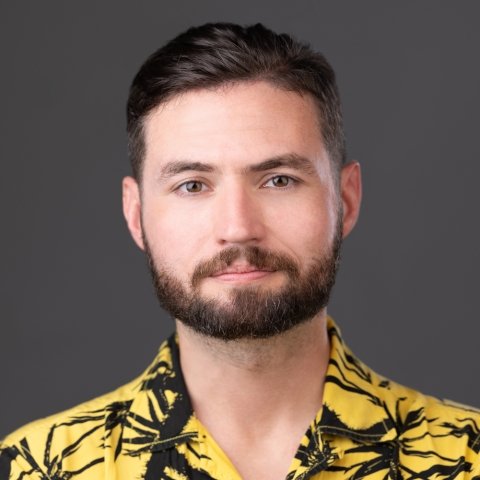 Founder and President of SeedAI

Austin Carson is the Founder and President of SeedAI, a nonprofit established to work with a diverse group of policymakers, academics, and private sector experts to help communities across the United States access the resources they need to engage with AI.

Previously, Austin established and led the DC government affairs operation for NVIDIA, translating NVIDIA’s expertise in artificial intelligence and high performance computing for policymakers. Prior to joining NVIDIA, he held a number of public sector and NGO positions, serving as Legislative Director for Chairman Michael McCaul and Executive Director for the Technology Freedom Institute. Austin co-founded the Congressional Tech Staff Association, co-led the Congressional Cybersecurity Caucus and the Congressional High Tech Caucus, and is a founding fellow of the Internet Law and Policy Foundry. 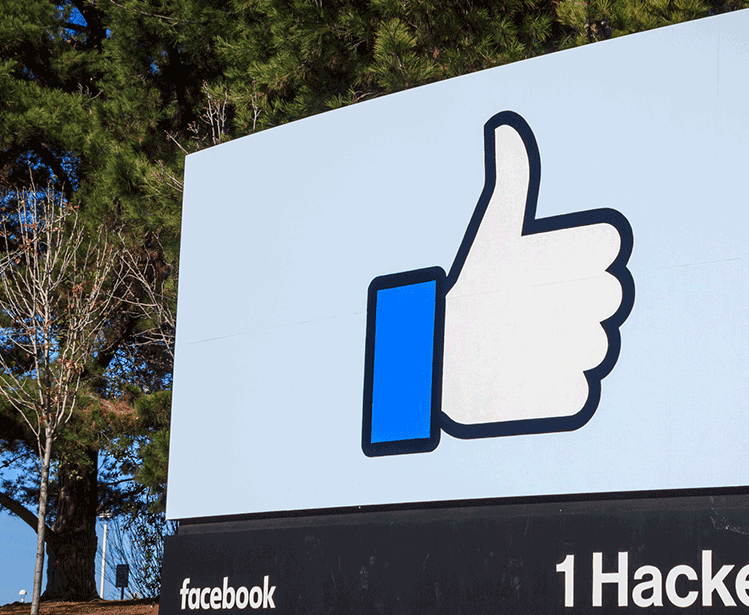