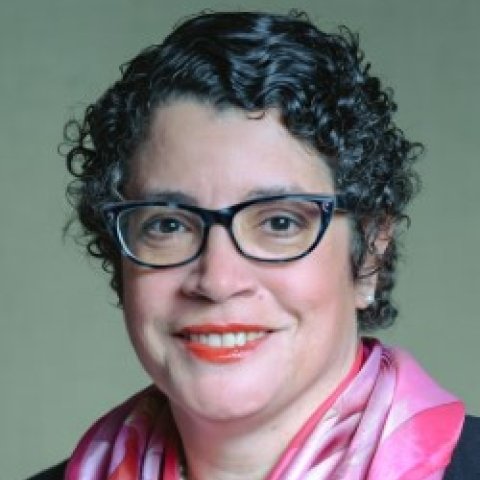 B. Amarilis Lugo de Fabritz, Ph. D., is the Master Instructor for Russian at Howard University’s Department of World Languages and Cultures. She was born in Ponce, Puerto Rico. She attended high school in Acton, Massachusetts, where she started her studies in Russian language. She received her Bachelor Degree in Russian Language and Literature with Honors from Brown University. She received a Master of Art in International Studies, in Russian, East European, and Central Asian Studies from the Jackson School of International Studies at University of Washington, Seattle, Washington. She then completed her doctorate in Slavic Languages and Literatures at the University of Washington, Seattle, Washington.

Dr. Lugo de Fabritz’s research includes work in Russian and East European cinema, Russian literature of the nineteenth and twentieth century, Spanish language, literature and culture, Spanish cinema of the post-Franco era, and Cuban cinema, as well as gender studies. She is currently working on the intersection of propaganda, political rhetoric, and personal expression in Soviet artists’ personal narratives from the Khrushchev era, as well as the representation of Paul Robeson in the Soviet Union.

As Master Instructor for Howard University, Dr. Lugo de Fabritz directs the only comprehensive Russian program at a Historically Black University, the Russia Minor program, teaching language, literature and culture courses. She is the main advisor for students interested in Russian studies, and has mentored students in the humanities and social sciences. 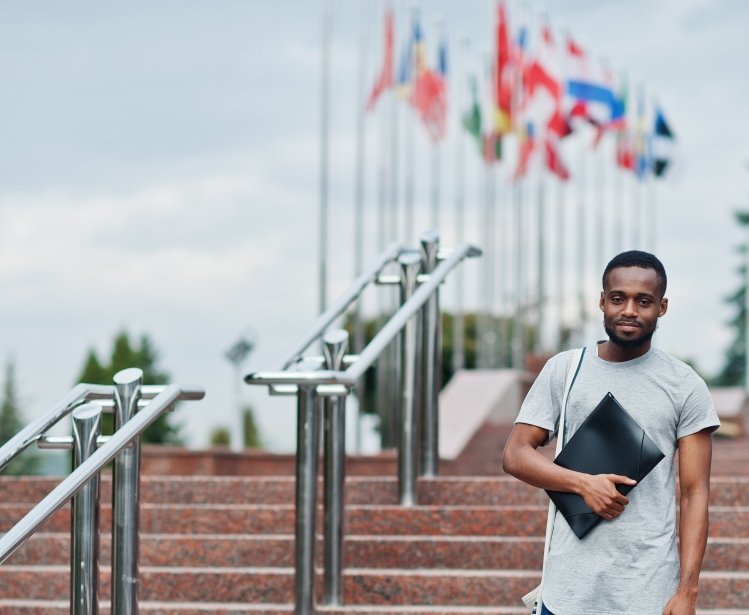