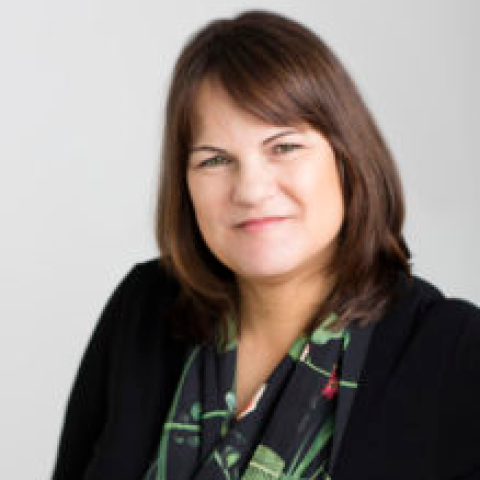 Professor of US and International History, Durham University

Sport, International Relations, and Cultural Transfer in the 1930s

Barbara Keys holds a Chair in U.S. and International History at Durham University. She received her PhD from Harvard University. She is the author or editor of three books, including Reclaiming American Virtue: The Human Rights Revolution of the 1970s (Harvard University Press, 2014), and dozens of articles and book chapters, including "Henry Kissinger: The Emotional Statesman" and "The Diplomat's Two Minds: Deconstructing a Foreign Policy Myth," both in Diplomatic History. After finishing a book manuscript on anti-torture campaigns since 1945, she is writing a book on the relationship between Henry Kissinger and Zhou Enlai. She is a past president of the Society for Historians of American Foreign Relations. 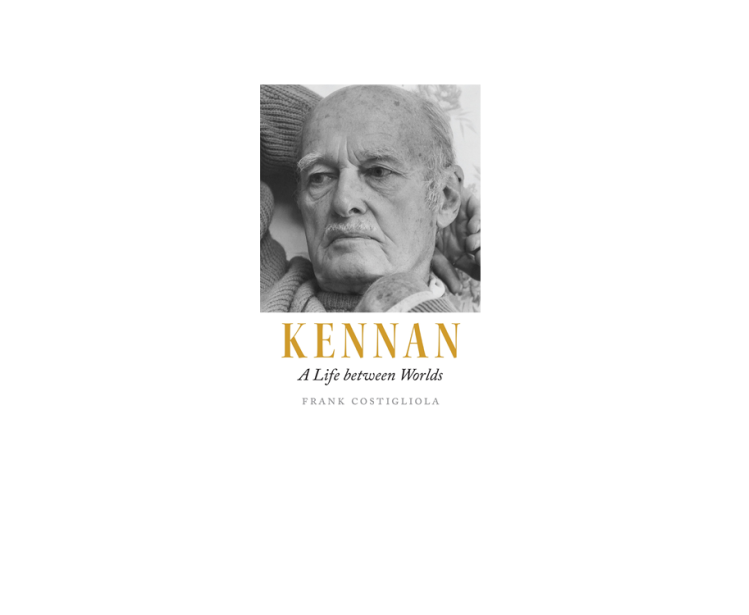