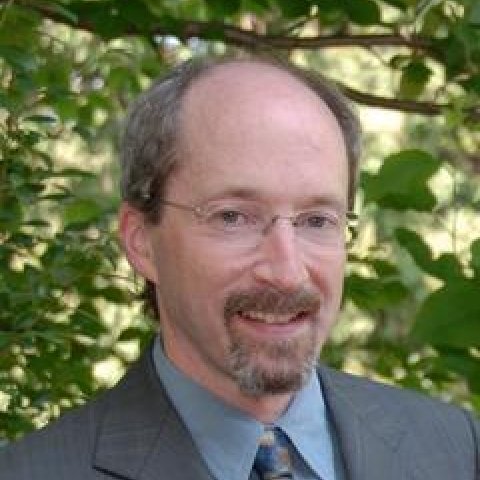 Benjamin Nathans is associate professor of history at the University of Pennsylvania, specializing in modern Russia, the Soviet Union, modern Jewish history, and the history of human rights.  His multiple prizewinning book Beyond the Pale: The Jewish Encounter with Late Imperial Russia has been translated into Hebrew and Russian.  He is currently completing a work entitled To the Success of Our Hopeless Cause: A History of the Soviet Dissident Movement, as well as a co-edited volume, From Europe’s East to the Middle East: Israel’s Russian and Polish Lineages. Nathans chaired the international committee of scholars hired by Ralph Appelbaum Associates, the New York-based museum design firm, to help create the Jewish Museum in Moscow, which opened in 2012.  His essays have appeared in The Economist, The New York Review of Books, The Nation, The London Review of Books, the International Herald Tribune, and other publications. 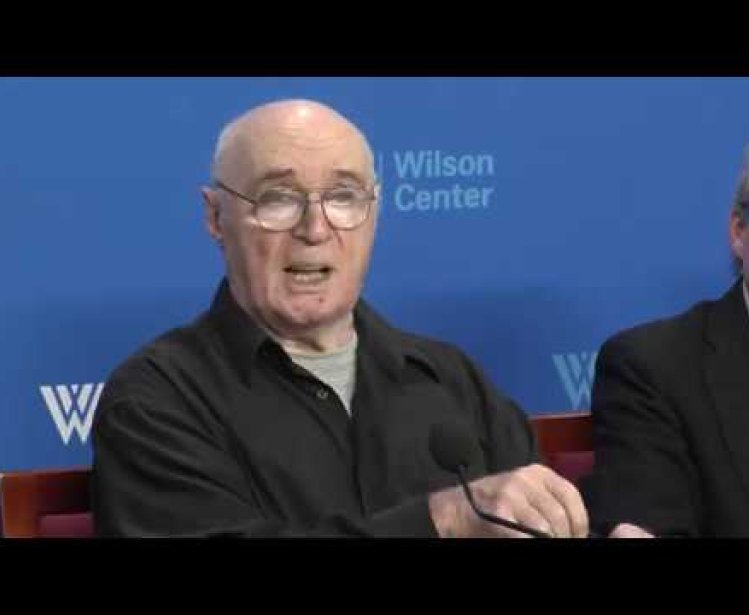