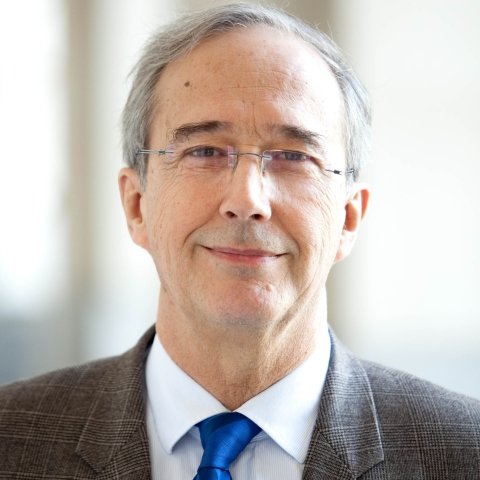 In Tehran he was Director of the Institut Français de Recherche en Iran IFRI (1978-1993), and later in Paris founder and director of the research center Monde iranien (1993-2003). Bernard Hourcade conducted numerous field researches with Iranian scholars about the social and political geography of Iran and about urban development, especially Greater Tehran. His analysis on Iran have been published or broadcast in many French an international media.

He founded in 2011 “Irancarto”, a web site devoted to geographical studies on Iran www.irancarto.cnr.fr. He is currently consultant on Iranian political and social issues for public institutions and private companies. B. Hourcade is agrégé in history and geography (1969) and doctor in geography (Univ. Paris-Sorbonne, 1975). 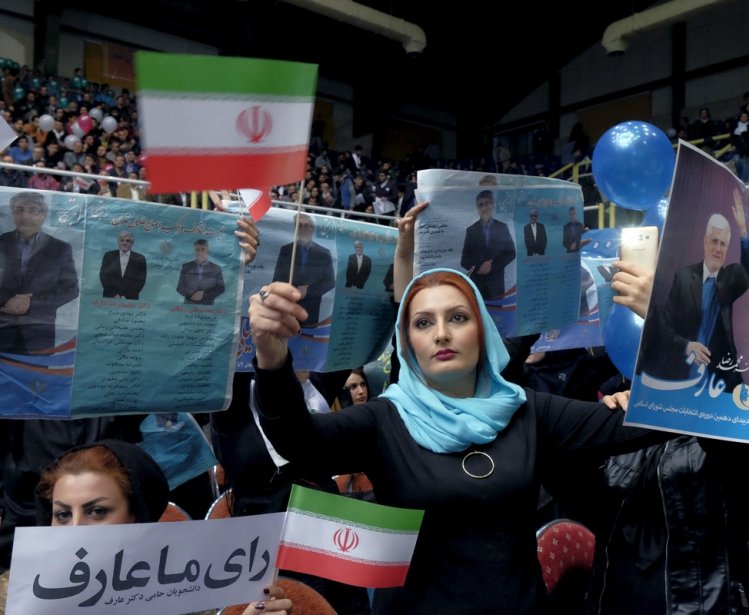