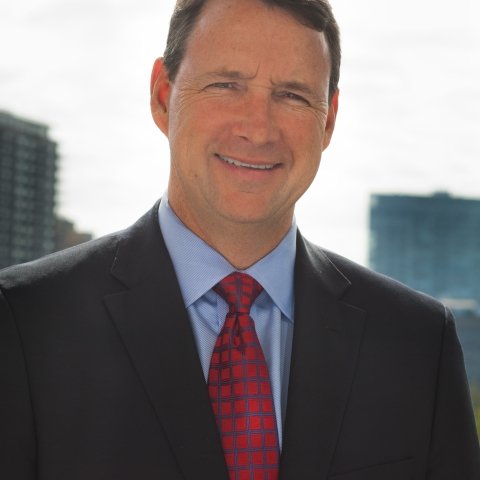 Bill White serves as Head of U.S. Offshore Wind for Avangrid Renewables where he leads the company’s development and execution of projects.  In this role, Bill is responsible for the overall management of approximately 5 GWs of offshore wind capacity potential through Avangrid Renewables 50% share in Vineyard Wind and its 100% ownership of Kitty Hawk Offshore Wind off the coast of Virginia and North Carolina.

Prior to Avangrid Renewables, Bill served as Managing Director for EnBW North America and established the company’s offshore wind operations in the U.S.  Previously, Bill was a key leader in the 10-year effort to develop the Massachusetts offshore wind market where he led the state’s efforts on the federal leasing process for offshore wind development, as well as transmission planning, environmental surveys, supply chain and workforce development efforts, and stakeholder engagement efforts related to offshore wind.

Additionally, Bill led the construction of the New Bedford Marine Commerce Terminal, a first-in-the-nation facility specially designed for the staging, assembly, and deployment of offshore wind projects.  Bill also served in the White House as a Special Assistant to the President during the Clinton Administration and worked at the U.S. Department of State.  He is a graduate of Boston College’s School of Management (B.S.) and Harvard University’s John F. Kennedy School of Government (MPA). 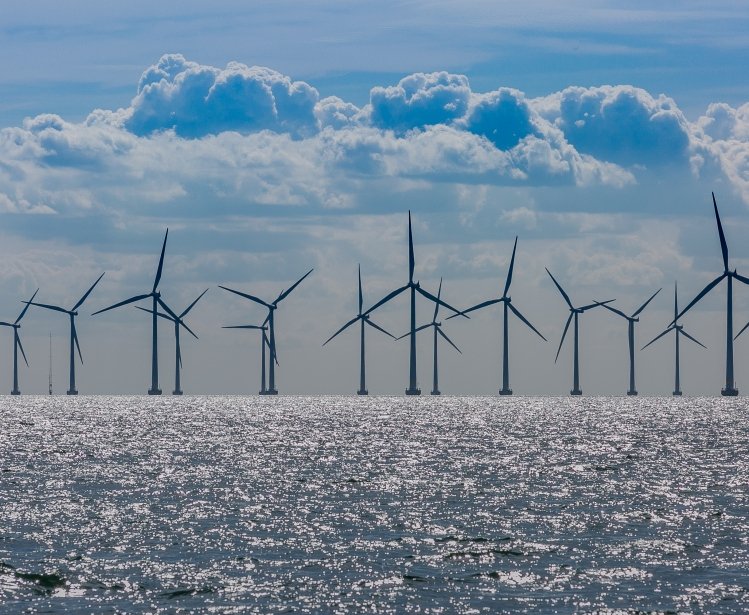