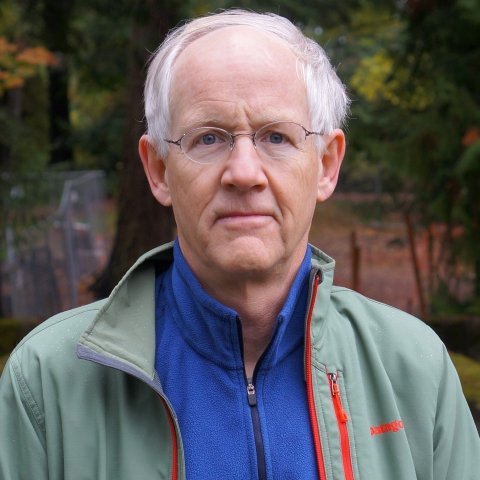 Journalist, and former Tokyo bureau chief for The Washington Post

Blaine Harden is an American author and journalist. His newest book, King of Spies (2017), is the story of a rogue American spymaster in Korea. It is his third book about the Korean Peninsula. The others are The Great Leader and The Fighter Pilot (2015) and Escape from Camp 14 (2012). For 28 years, Harden worked for The Washington Post as a correspondent in Africa, Eastern Europe and Asia, as well as in New York and Seattle. He also worked four years as a local and national correspondent for The New York Times and a writer for the Times Magazine. Currently, Harden is a reporter and editorial consultant for PBS FRONTLINE, most recently for “North Korea’s Deadly Dictator,” broadcast October 2017.