Bruce Riedel is a senior fellow in the Saban Center for Middle East Policy at the Brookings Institution. He retired in 2006 after 30 years service at the Central Intelligence Agency including postings overseas in the Middle East and Europe. Riedel was a senior advisor on South Asia and the Middle East to the last four presidents of the United States in the staff of the National Security Council at the White House. He was a negotiator at the Camp David, Shepherdstown and Wye River Israeli-Arab summits and organized President Clinton’s trip to India in 2000. He was also deputy assistant secretary of defense for the Near East and South Asia at the Pentagon and a senior advisor at the North Atlantic Treaty Organization in Brussels. In January 2009, President Barack Obama asked him to chair a review of American policy towards Afghanistan and Pakistan, the results of which the president announced in a speech on March 27, 2009. In 2011, he served as an expert advisor to the prosecution of al Qaeda terrorist Omar Farooq Abdulmutallab in Detroit. In December 2011, Prime Minister David Cameron asked him to advise the United Kingdom’s National Security Council on Pakistan 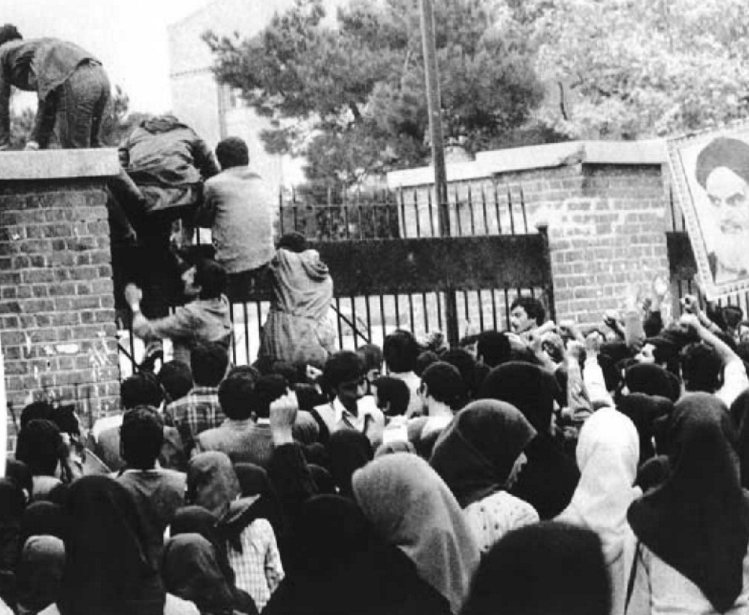