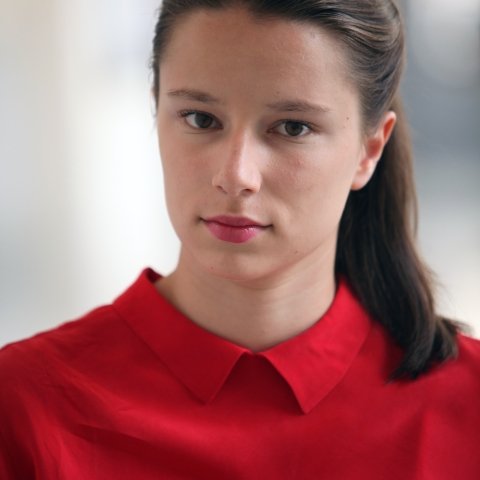 Carla Maria Fischer was born on March 24th 1997 in Munich, Germany as the daughter of two pharmacists. She attended the Kurt Huber Grammar School for eight years where she graduated in June 2015. There she was the president of the “Politik und Zeitgeschichte” club for four years, organizing trips to the parliaments in Berlin and Strasburg and giving speeches at the annual memorial walks to the concentration camp Dachau.
Since October 2015, Ms. Fisher is a student at the University of Erfurt for International Relations and History. She is a member of the student council for both her majors and an academic tutor for her fellow students in Modern History. Ms. Fischer speaks 5 languages, among them German, French, Croatian, English and Latin, and she is currently studying Italian and Arabic