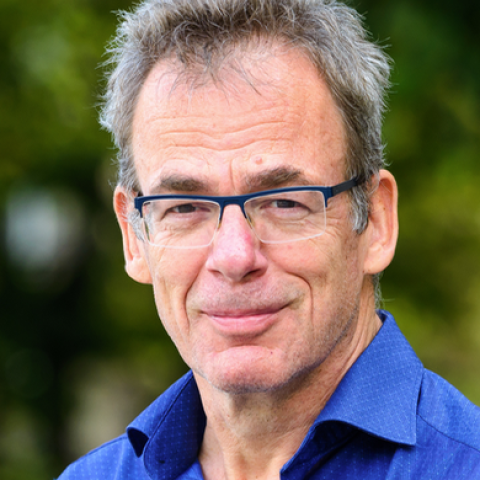 Dr. Christoph Dieckmann is a historian and taught Modern European History from 2005 until 2014 at Keele University in the United Kingdom. Since 2000, he has also been a member of the Presidential International Commission for the Evaluation of the Nazi and Soviet Occupation Regimes in Lithuania. Until 2017, he conducted a research project called Yiddish Historiography on the Russian Civil War at the Fritz-Bauer-Institut in Frankfurt am Main. Presently, Dieckmann works at the University of Bern on a project focused on sound-history called Sounds of Anti-Jewish Persecution. His study Deutsche Besatzungspolitik in Litauen 1941-1944 (German Occupation Policy in Lithuania 1941-1944) was published in 2011 and was awarded the Yad Vashem International Book Prize for Holocaust Research in 2012.