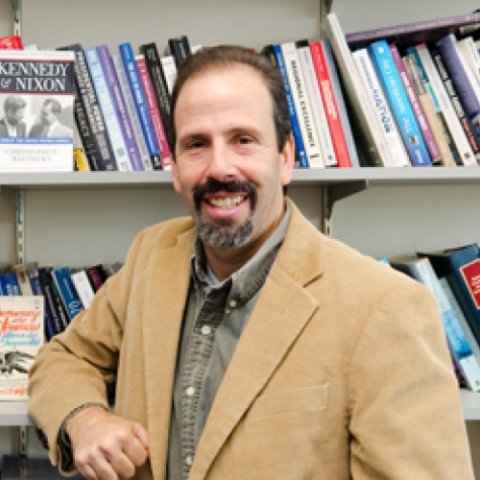 Dr. Christopher P. Borick is a political scientist and Director of the Muhlenberg College Institute of Public Opinion. He is a nationally recognized public opinion researcher who has conducted over 200 large-scale public opinion surveys during the past fifteen years.  The results of these surveys have appeared in numerous periodicals including Time Magazine, The Wall St Journal, New York Times, Los Angeles Times and Washington Post.  He has also provided analysis for the BBC, National Public Radio, PBS, CBS News and NBC Nightly News and had his survey results aired on, CNN, FOX News and C-Span.  During his career he has conducted surveys for a variety of government agencies and organizations including the Center for Disease Control, The United Way, Wisconsin Public Radio, The Wisconsin Department of Commerce, the Oneida Indian Nation, The U.S. Department of Labor, and  Habitat  for Humanity.  Dr. Borick currently conducts surveys for the Morning Call newspaper in Allentown, Pennsylvania. He has served as President of the Wisconsin Political Science Association, and as the Director of the St. Norbert College Survey Center.

Professor Borick received his undergraduate education at The Pennsylvania State University and a Masters Degree from East Stroudsburg University.  He completed his doctoral work at The State University of New York at Binghamton in the area of public policy analysis.  He has government experience at both the federal and local levels, including positions with the Internal Revenue Service and Monroe County Pennsylvania Planning Commission.  He has published and presented over thirty articles and four books in the area of public policy and public opinion, and has held teaching positions at The State University of New York at Cortland, St. Norbert College, Lehigh University and currently at Muhlenberg College.  He has won numerous teaching awards during his career, most recently receiving The Lindback Distinguished Teaching Award at Muhlenberg College in 2006. He and his wife Lisa have two children: Sam who is eleven and John who is eight. 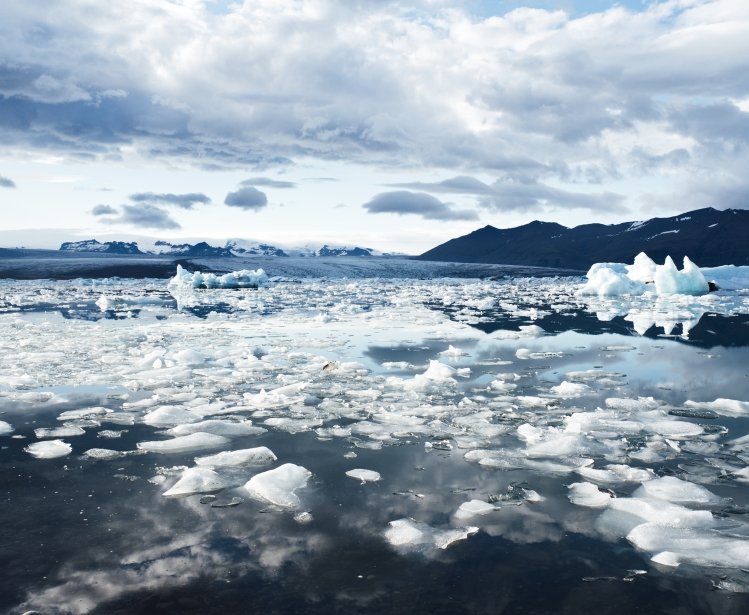