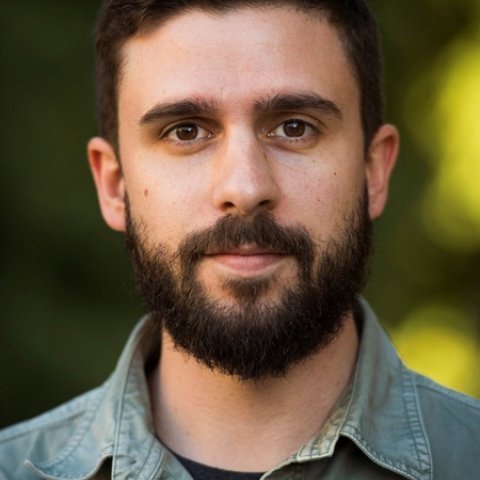 Chris is a correspondent for RFERL covering Ukraine, Russia and Belarus. Since 2010, his focus has been on global affairs, specifically conflicts, crises and politics. His area of specialization is the post-Soviet space and especially Russia and Ukraine. Prior to joining RFERL, Chris served as Mashable's senior international correspondent. Before that, he worked as an editor and reporter at Ukraine's Kyiv Post newspaper and was part of the team that won the 2014 Missouri Honor Medal for Distinguished Service in Journalism for coverage of the Euromaidan Revolution, Russia's annexation of Crimea and the war in eastern Ukraine. Chris also reported from Greece, Italy, Israel, Turkey and the U.S, among other locales, and from aboard a search and rescue ship off the Libyan coast. He has published stories with several more top international news outlets, and speaks Russian. Chris was trained in crisis zone safety by Columbia University's Dart Center for Journalism and Trauma. 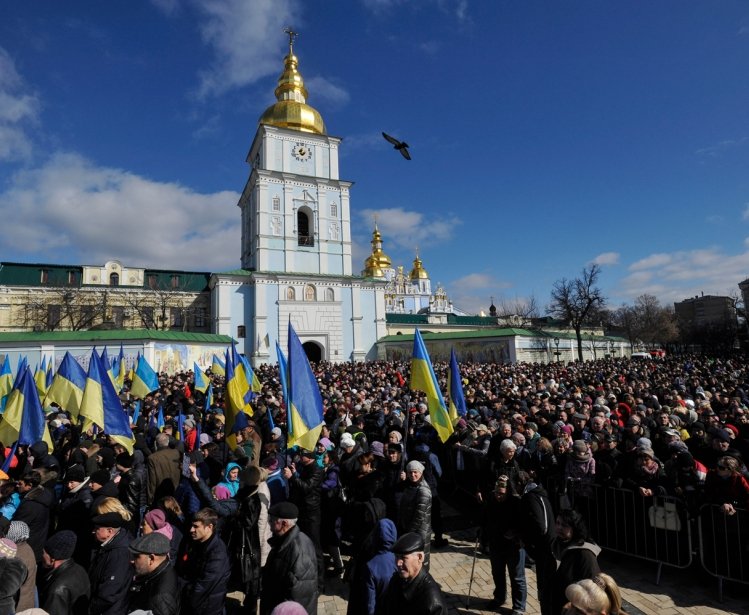