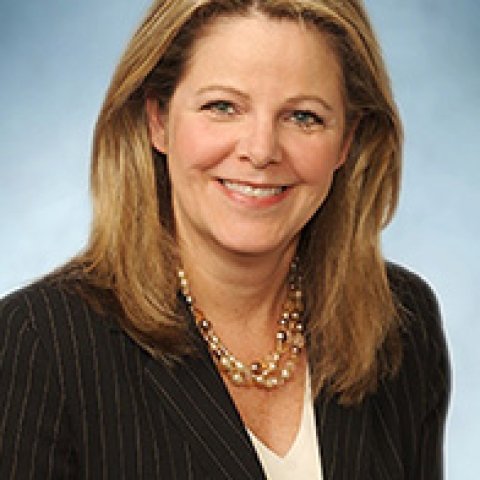 Cindy McDaniel is the current Senior Vice President of Consumer Health at the Arthritis Foundation. Through her various roles at the Arthritis Foundation, McDaniel has more than three decades of experience understanding, educating and empowering people with arthritis to live better. She was the founding editor of Arthritis Today magazine in 1987 and became publisher in 2001. She also oversees the Foundation’s consumer research initiatives and our nationwide health outreach through numerous tools and channels. McDaniel is a 2008 graduate of Leadership Buckhead, serving on its board and as president. In 2009, she was awarded the Clifford M. Clarke Award for Outstanding Leadership, the Foundation’s highest employee honor.