Professor Claudia Martin is Co-Director of the Academy on Human Rights and Humanitarian Law and Professorial Lecturer in Residence at American University Washington College of Law. She also serves as a member of the Secretariat of GQUAL, a campaign to promote gender parity representation in international court and organs. At the Academy, Martin oversees the academic coordination of the LL.M in International Human Rights and Humanitarian Law, the summer Program of Advanced Studies in Human Rights and Humanitarian Law, and the Inter-American Moot Court Competition. Martin has several publications on international law, international and comparative human rights law, and inter-American human rights law. In the last two years, she has co-convened a project on “Ending Impunity for Sexual Gender Violence in Latin America,” under which several amicus briefs have been presented before domestic courts to ensure justice for victims of rape and other forms of sexual violence. 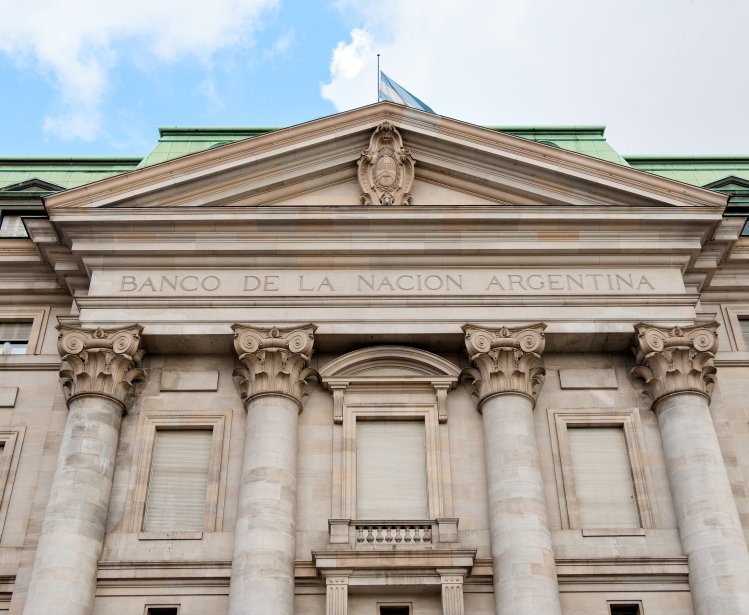