Claudia Paz y Paz was Guatemala’s first female Attorney General and is currently the Secretary for Multidimensional Security at the Organization of American States. She is a criminal law specialist, scholar, judge, and litigator who has worked for over 18 years to strengthen the justice system in Guatemala. She earned her doctorate in human rights and criminal law at the University of Salamanca, served as a judge, and was the national consultant to the UN Mission in Guatemala. In 1994, she founded the Institute for Comparative Criminal Studies of Guatemala, a human rights organization that promotes restorative justice and protects the rights of marginalized and discriminated groups during criminal proceedings. Paz y Paz assumed leadership of Guatemala’s Ministerio Público (Public Prosecutor’s Office) from December 2010 until May 2014, and pursued cases against both the organized criminals of today and the perpetrators of massive human rights abuse in the past. 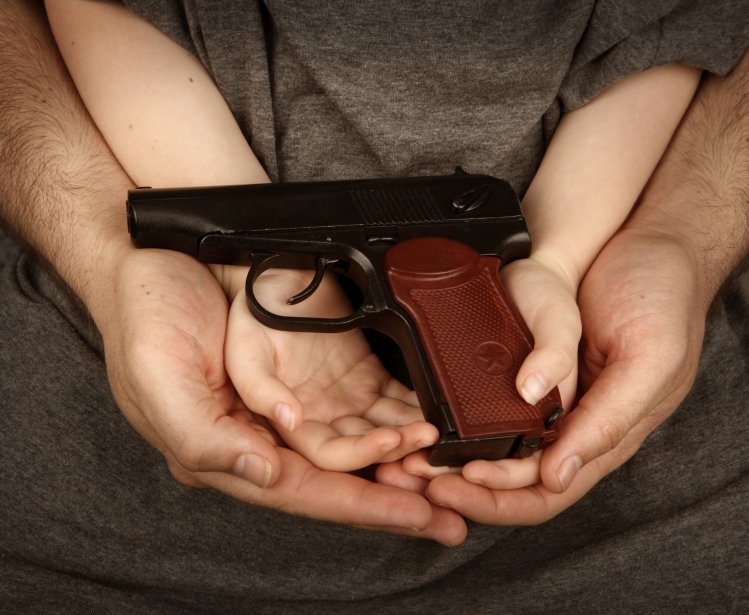