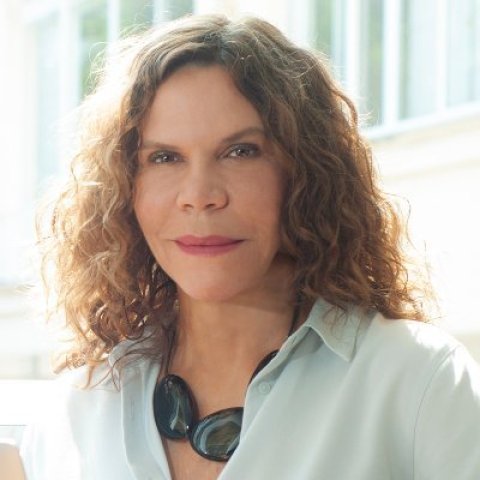 Claudia Trevisan is executive director of the Brazil-China Business Council. She was formerly the Washington correspondent of the Brazilian newspaper “O Estado de S.Paulo.” Before that she occupied the same position in Beijing, where she lived for six years. Claudia was also the Buenos Aires correspondent of Valor Econômico during the economic crisis of 2000-2002. She is the author of two books on China. Trevisan is the author of two books on China, Os Chineses and China: O Renascimento do Império. She was elected Best Brazilian Correspondent for Print Media by Prêmio Comunique-se, a kind of Academy Awards of Brazilian press, in 2010 and 2012. Trevisan also won the Troféu Mulher Imprensa as the best Brazilian female reporter for print media in 2014. She holds a degree in Law at the University of São Paulo and Journalism at the Pontifícia Universidade Católica de São Paulo. 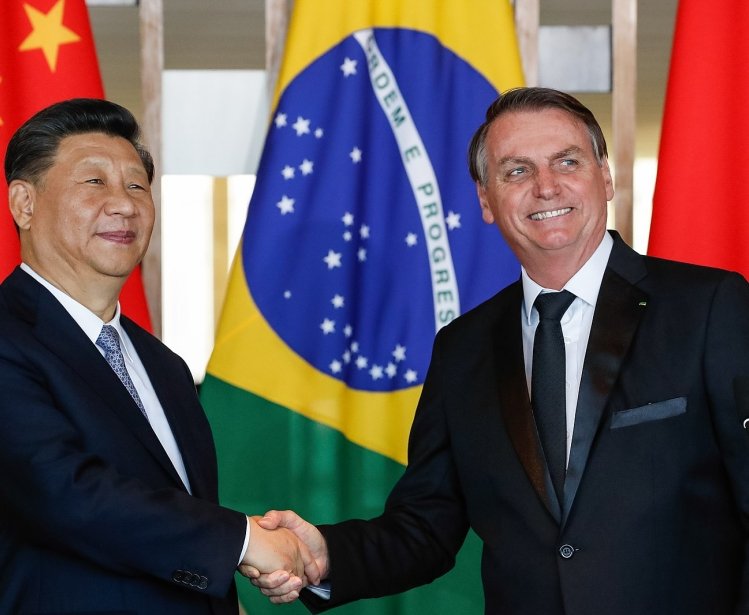 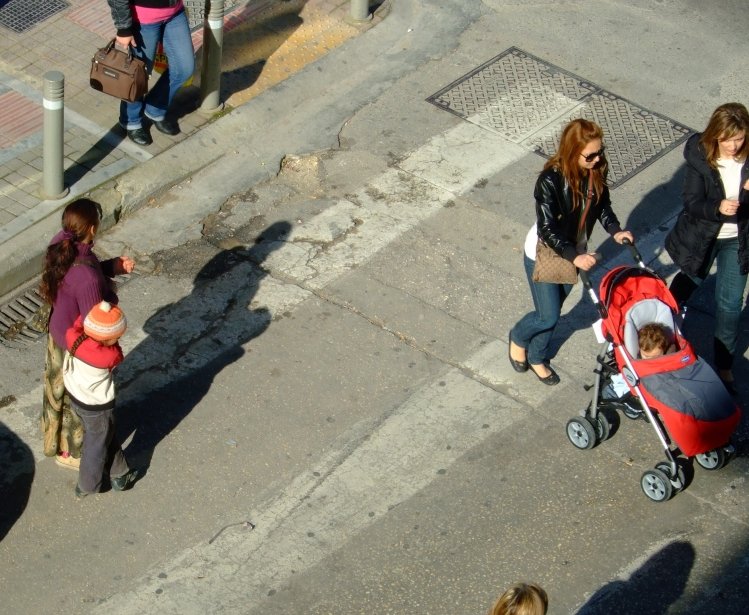