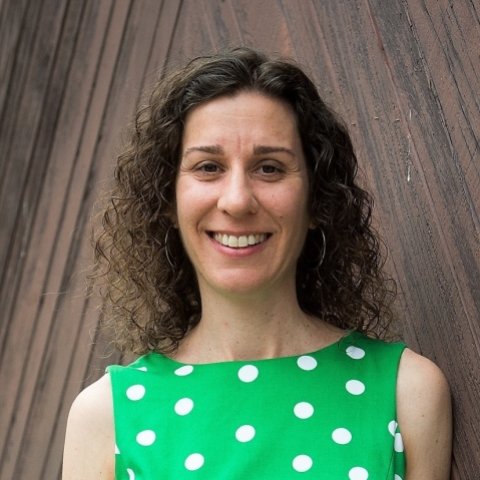 Dahlia Sokolov is the Staff Director for the Research & Technology Subcommittee of the House Committee on Science, Space, and Technology. In this role, Dahlia advises Committee Members on oversight and legislative issues regarding the National Science Foundation; the National Institute of Standards and Technology; interagency R&D initiatives; STEM education across the federal government; international S&T cooperation; federal policies for university research; all matters relating to competitiveness, technology, standards, and innovation; and R&D at the Departments of Transportation and Homeland Security. During her first two years with the Committee, Dahlia worked on energy issues, including nuclear energy R&D. Dahlia joined the committee staff as an American Institute of Physics Congressional fellow in 2004 and joined the professional staff in 2005. Dahlia is serving under the leadership of Chairwoman Eddie Bernice Johnson and previously served under the leadership of former Chairmen Boehlert and Gordon. Before coming to Congress, Dahlia completed a postdoctoral research fellowship at the National Cancer Institute. She has a Ph.D. in Bioengineering from the University of Washington and a B.S. in Engineering Physics from the University of California at Berkeley. 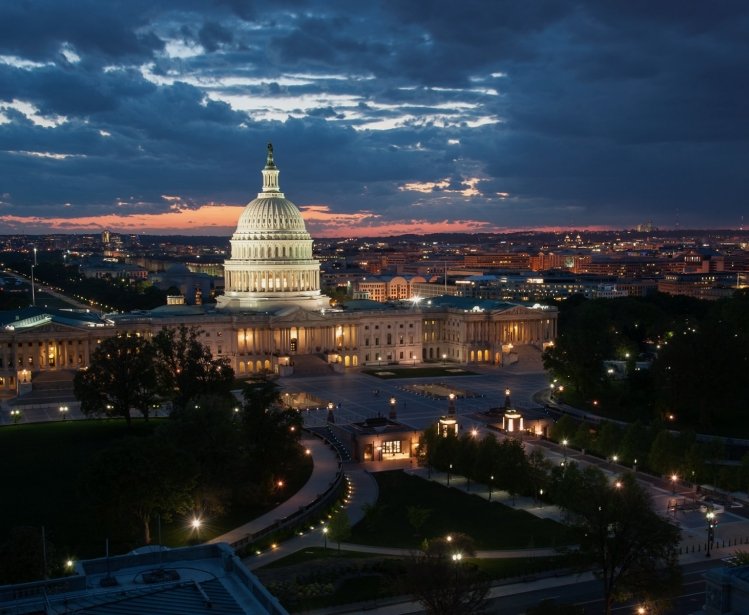