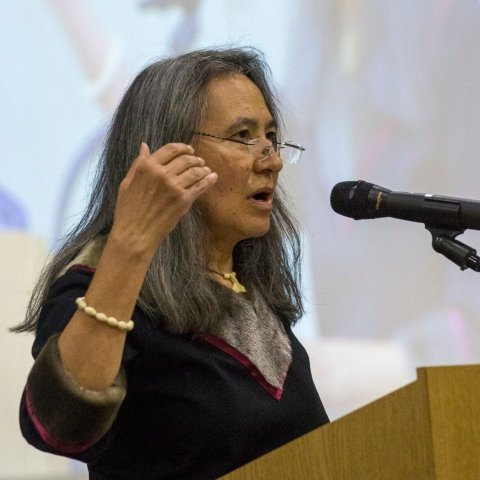 Dr. Dorough has a long history of direct involvement in the discussion, debate, and negotiation of the UN Declaration on the Rights of Indigenous Peoples (UNDRIP). She was an active participant in this work from 1984 up to the adoption of the UNDRIP by the UN General Assembly on September 13, 2007.  Dr. Dorough was also a direct participant in the two-year revision process of International Labor Organization (ILO) Convention No. 107, which resulted in the adoption of C169 Concerning Indigenous and Tribal Peoples in Independent Countries on June 27, 1989, by the ILO. She specializes in Alaska Native self-determination and has extensive experience in the administration, management and coordination of statewide, national and international organizations as well as estimating and oversight of federal, state, and private construction contracting as the former President of Yellowknife Construction, Inc. 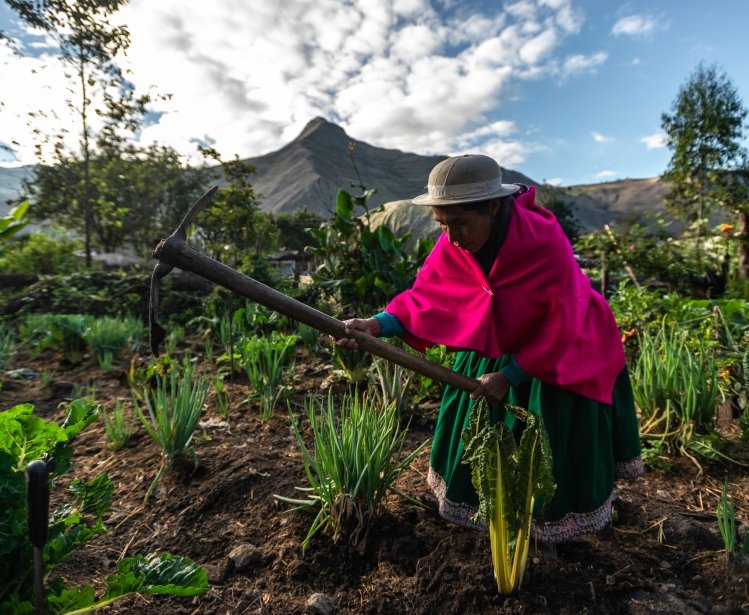 Event
Climate
The Use of Indigenous Traditional Knowledge in Climate Change Strategies
On Wednesday, November 3, 2021 at 2:00 – 3:00 ET
Loading...
Show more