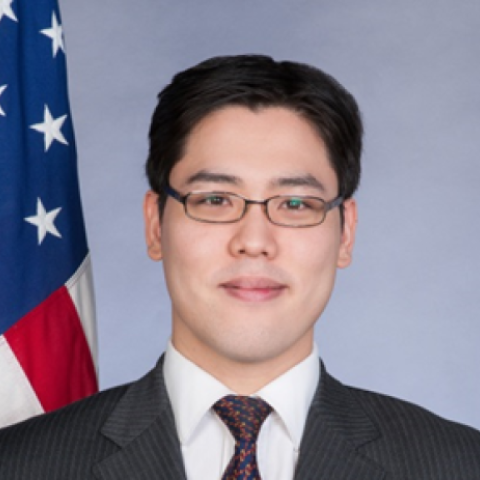 Daniel Ahn is Managing Director, Chief U.S. Economist, and Head of Markets 360 - North America at BNP Paribas in New York and also a non-resident Global Fellow at the Wilson Center. He previously served as Chief Economist at the U.S. Department of State.

Until 2018, he was the chief economist at the U.S. Department of State, where he advised the Secretary of State and senior principals on a wide range of international economic and security topics relevant to U.S. foreign policy, including global macroeconomic growth, financial stability, economic sanctions, counter-terrorist financing, international trade, and energy security.

Prior to entering public service, Dr. Ahn was the chief economist for commodities at Citigroup in New York and also held senior positions at Citadel, Barclays Capital, and Lehman Brothers. He held research and teaching positions at Harvard University, the National Bureau of Economic Research, Columbia University, the Council on Foreign Relations, the International Monetary Fund, Johns Hopkins School of Advanced International Studies, Georgetown University, and the U.S. Federal Reserve Board of Governors.

He is the author of multiple research articles, Congressional testimony, and a textbook, Principles of Commodity Economics and Finance with MIT Press. He was featured in Forbes Magazine as one of 30 under 30 in Finance. He is the recipient of both the Superior Honor Award and the Meritorious Honor Award for his work on the economics of national security from the U.S. Department of State. 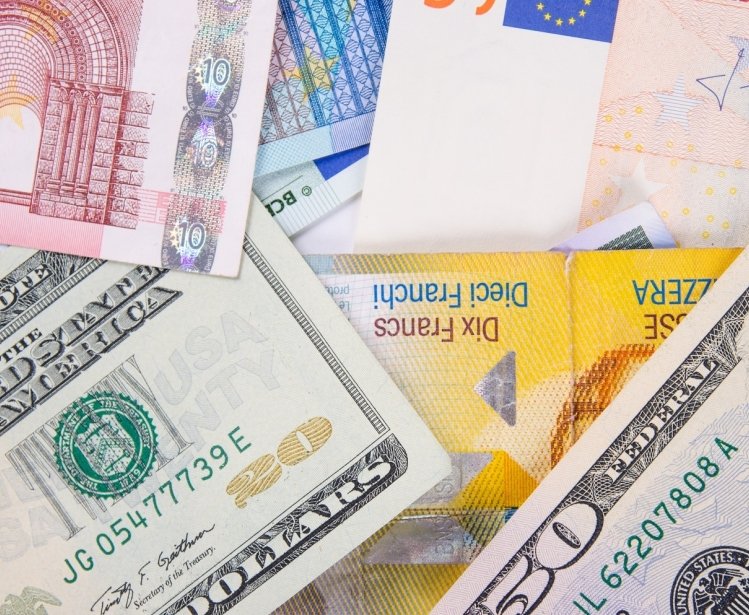 The Sword and the Shield: The Economics of Targeted Sanctions

How Much Oil is the Islamic State Group Producing? Evidence from Remote Sensing