David Greene, Senior Staff Attorney and Civil Liberties Director, has significant experience litigating First Amendment issues in state and federal trial and appellate courts and is one of the country's leading advocates for and commentators on freedom of expression in the arts. David was a founding member, with David Sobel and Shari Steele, of the Internet Free Expression Alliance, and currently serves on the Northern California Society for Professional Journalists Freedom of Information Committee, the steering committee of the Free Expression Network, the governing committee of the ABA Forum on Communications Law, and on advisory boards for several arts and free speech organizations across the country. David is also an adjunct professor at the University of San Francisco School of Law, where he teaches classes in First Amendment and media law and an instructor in the journalism department at San Francisco State University. He has written and lectured extensively on many areas of First Amendment Law, including as a contributor to the International Encyclopedia of Censorship. Before joining the Electronic Frontier Foundation (EFF), David was for twelve years the Executive Director and Lead Staff Counsel for First Amendment Project, where he worked with EFF on numerous cases including Bunner v. DVDCCA. David also previously served as program director of the National Campaign for Freedom of Expression where he was the principal contributor and general editor of the NCFE Quarterly and the principal author of the NCFE Handbook to Understanding, Preparing for and Responding to Challenges to your Freedom of Artistic Expression. He also practiced with the firms Bryan Cave LLP and Hancock, Rothert & Bunshoft. He is a 1991 graduate of Duke University School of Law.

David's work has been recognized by California Lawyer magazine as a 2013 California Lawyer Attorney of the Year, and by the SPJ Northern California as the recipient of its 2007 James Madison Freedom of information Award for Legal Counsel.  He was also awarded The Hon. Ira A. Brown Adjunct Faculty Award by USF Law School in 2012. 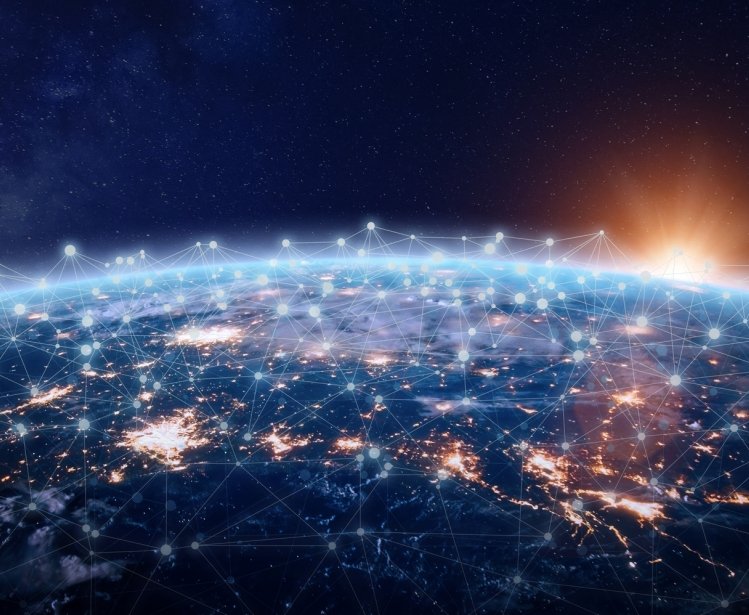