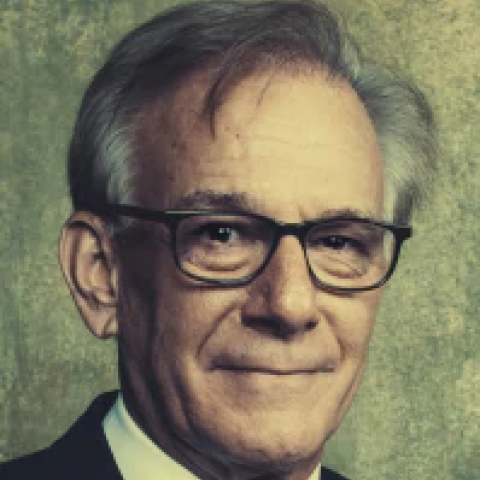 (1997), “The Bank of Fear” (1994), “SIRO” (1991), and “Agents of Innocence” (1987). Body of Lies was made into a 2008 film starring Leonardo DiCaprio and Russell Crowe. Ignatius joined The Post in 1986 as editor of its Sunday Outlook section. In 1990 he became foreign editor, and in 1993, assistant managing editor for business news. He began writing his column in 1998 and continued even during a three-year stint as executive editor of the International Herald Tribune in Paris. Earlier in his career, Ignatius was a reporter for The Wall Street Journal, covering at various times the steel industry, the Justice Department, the CIA, the Senate, the Middle East and the State Department. 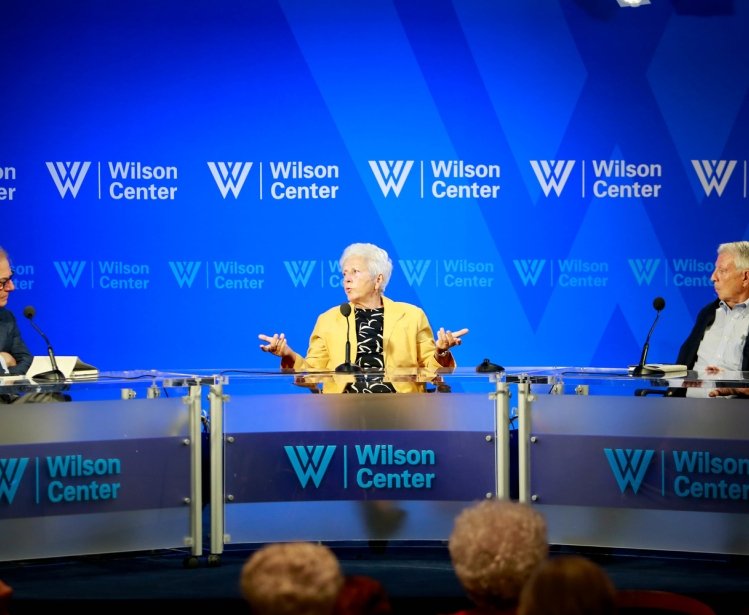