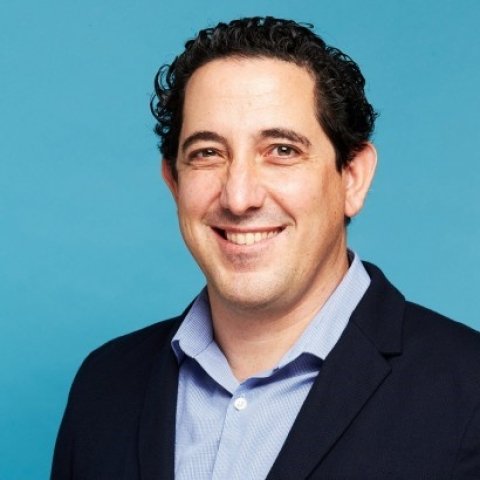 David is a coral reef ecologist who studies the fate of coral reefs in a rapidly changing world. He studies the ecology of corals and reef communities, and how reefs will change under the plethora of stresses they face, both local (e.g. pollution and disease) and global (warming and ocean acidification). He regularly collaborates with engineers, computer scientists, chemists, and  physiologists to find new and ingenious ways to protect the future of coral reefs by developing new and innovative conservation technologies.

These conservation technologies include an underwater time machine (FOCE) that uses sensor arrays and computer controlled dosing pumps to produce future predicted ocean conditions (pH, temperature and pollution) on the reef and determine how corals and coral reef communities will be impacted. Another project, called the Computer Vision Coral Ecology project, that he helps lead developed a machine learning system that uses facial recognition technologies to automate the analysis of coral reef survey photographs and videos (CoralNet), so that data can be obtained from surveying imagery up to 10,000x faster.  He is also collaborating with underwater robotics engineers to use autonomous underwater vehicles (AUVs) to rapidly provide large scale 3D imaging of coral reefs.

Additionally, he leads an NSF funded project with SIO professor Martin Tresguerres titled “Cellular physiological mechanisms for coral calcification and photosynthesis” in which they are using immunological techniques to study coral responses to changing environmental conditions, with a focus on coral bleaching. In this research we are developing a mechanistic understanding of corals response to stress from the cellular to the ecosystem level and hope to provide new solutions for coral reef conservation and management. 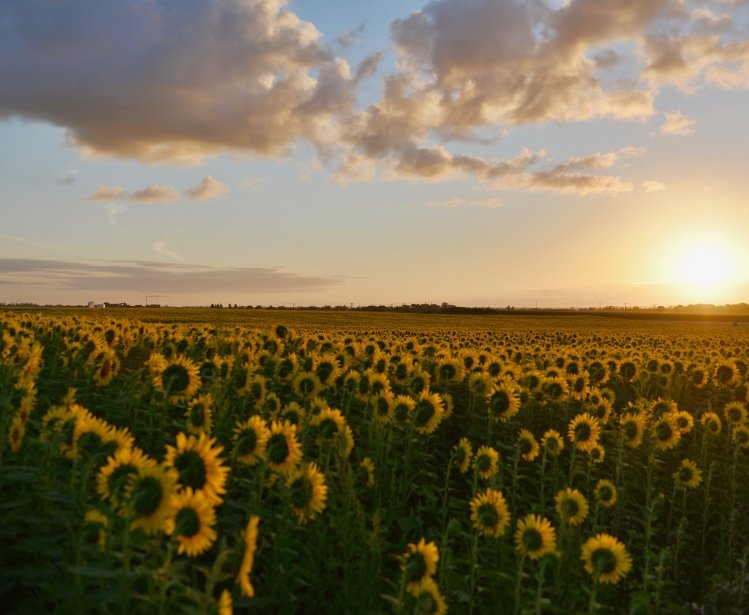