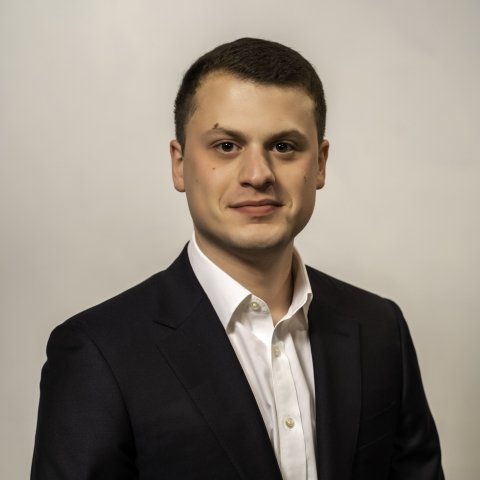 David Shimer is an expert on election security, U.S.-Russian relations, and covert action. He is the author of “Rigged: America, Russia, and One Hundred Years of Covert Electoral Interference" (Knopf, June 2020), a New York Times Editors' Choice book. His reporting and analysis have been published in the New York Times, the New Yorker, the Washington Post, and Foreign Affairs. He has appeared on CNN and MSNBC to discuss the threat of foreign election interference, and he has been interviewed by the New York Times, NPR, and Politico about American and Russian foreign policy. Shimer is an Associate Fellow of Yale University, where he received his undergraduate and master's degrees in history, and is pursuing a doctorate in international relations at the University of Oxford as a Marshall Scholar. 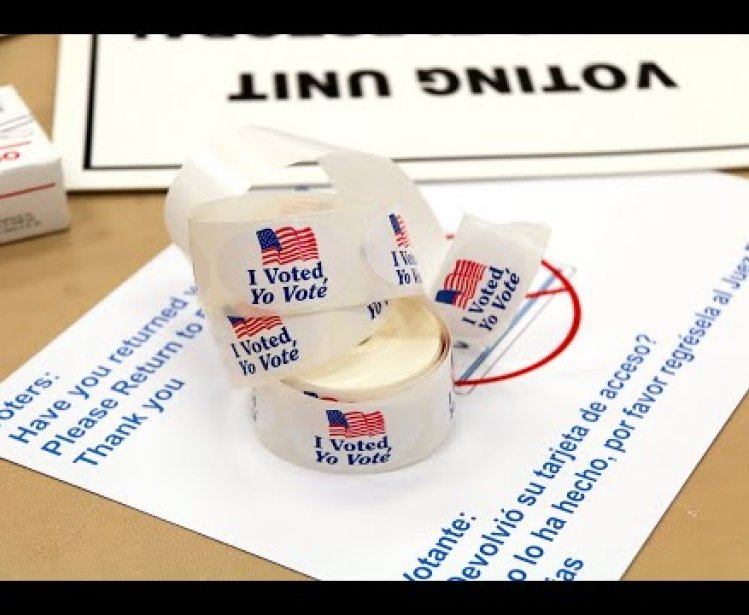