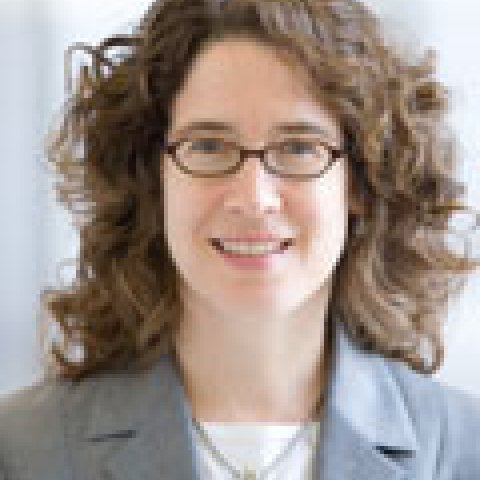 "Classification and Fair Treatment: A General Theory of Discrimination"

My work focuses on moral questions that arise in public policy and critically examines the law's response to these questions. At times, my work treats legal doctrine as if it encapsulates a moral theory itself, Equal Protection doctrine as the Supreme Court's own theory of the criteria for wrongful discrimination, for example. This approach to legal questions grows out of my background in moral philosophy and my desire, over the course of my career, to focus on ethical issues of practical relevance to individuals and institutions.As an undergraduate, I studied at Dartmouth College, where my major was philosophy. I graduated magna cum laude in 1985 with High Honors in Philosophy. Following a year of studying philosophy in France, as a recipient of the Reynolds Fellowship, I returned home to begin graduate study in philosophy at Columbia University. After earning an M.A. in 1987, I began law school at Harvard, earning a J.D, cum laude in 1991. I worked for one year (1991-92) as an Associate in the Litigation Department of the New York office of Hughes Hubbard & Reed.In the fall of 1994, I began teaching at the University of Maryland School of Law. Recently, my work has focused on discrimination. Some of this work has been specifically legal, analyzing and critiquing the Supreme Court's Equal Protection doctrine, for example. In addition, I have examined moral questions related to discrimination in the context of insurance, including genetic discrimination and discrimination against battered women. In addition, I have looked at issues relating to whether there is a moral obligation to attend to how ones actions appear. Finally, I have also written and taught in the field of Bioethics. I have written several articles for both legal and non-legal journals that critically examine the use of the randomized clinical trial in clinical medical research. In addition, I served as a member of a four-year standing committee of the Human Genome Project: The Ethical Legal Social Implications Review Committee, GEON-E (1998-2002). In the fall of 1999, I spent one semester devoted fully to research, having been awarded a National Endowment for the Humanities Fellowship for University teachers. During that period I began my work critically evaluating the Supreme Court's Equal Protection doctrine. My paper, "The Expressive Dimension of Equal Protection" was published in the Minnesota Law Review in 2000.In 2004-5, I was the Eugene P. Beard Faculty Fellow in Ethics at the Edmond J. Safra Center for Ethics at Harvard University. This fellowship provided me with the opportunity to begin my book on discrimination that will be continued here at the Woodrow Wilson Center. Like the Woodrow Wilson Fellowship, the Harvard Center for Ethics Fellowship is a year-long, residential fellowship that offers the opportunity for sustained research and writing as well as contact with and criticism from scholars at Harvard whose input should greatly improve the strength and thoroughness of this project.