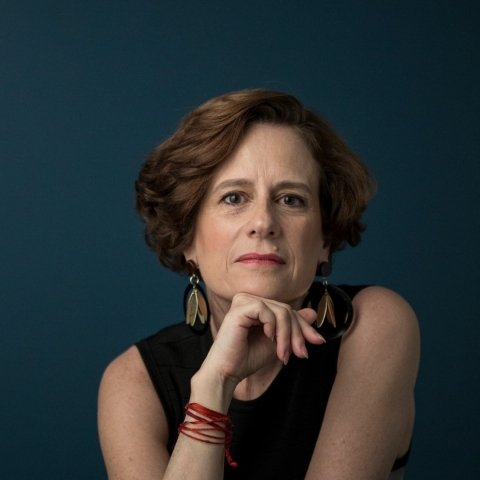 Denise Dresser is a Mexican political analyst, columnist and academic. She is a professor of political science at the Instituto Tecnológico Autónomo de México (ITAM), where she has taught comparative politics, political economy, and Mexican politics since 1991. She is currently a columnist for the Mexican newspaper Reforma and is the author of numerous publications and articles on Mexican politics and U.S.-Mexico relations. The World Policy Journal named her one of the 14 Latin American Women to “keep an eye on” in 2014. Forbes magazine recently listed her as one of the 50 most powerful women in Mexico. 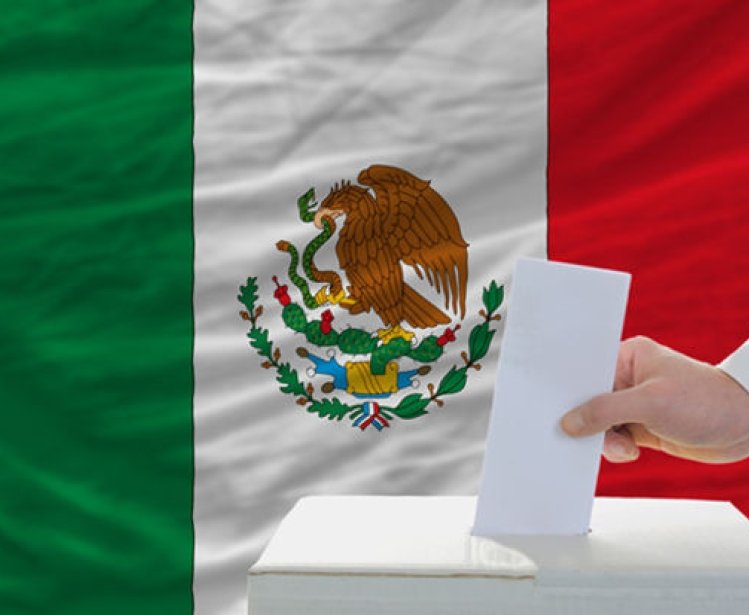