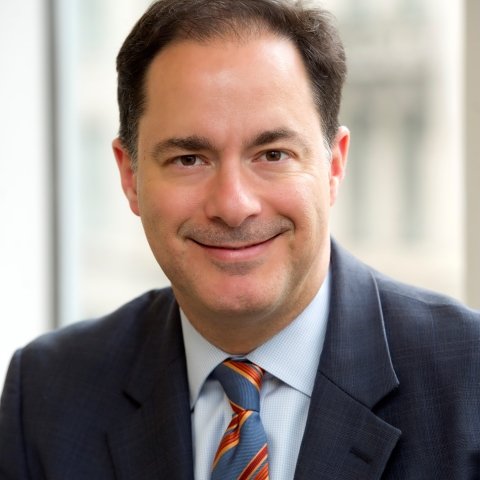 Ruiz was Executive Director of the Securities and Exchange Commission from 2006 to 2011, serving as chief operating officer of the principal law enforcement and regulatory agency for the U.S. securities markets. Prior to joining the SEC, Ruiz was Deputy Chief for Strategy and Policy at the Federal Communications Commission.

Before serving in the U.S. government, Ruiz was an executive with Univision Communications Inc., the country’s premier Spanish-language media company, where he led its Northern California TV station group based in Sacramento, then the fastest-growing Hispanic market in the country. He also launched and ran Univision Online, leading its Miami-based portal to become the number-one Spanish-language site on the web within six months of launching. Prior to this, Ruiz served as Station Manager of KMEX Channel 34, Univision’s flagship station in Los Angeles.

Ruiz served as a senior advisor in the U.S. House of Representatives from 1990 to 1995. He was a political campaign consultant in national and foreign races, including the 1990 Nicaraguan presidential campaign, which marked the first time in history that a communist regime was ousted at the ballot box.

Ruiz received an MBA degree from Harvard Business School and a BA degree from the University of Virginia, and has completed advanced studies at the Harvard Kennedy School of Government.