Diego W. Pereira-Garmendia is the chief economist for Argentina, Chile, Peru, Paraguay and Uruguay at J.P. Morgan, which he joined in 2011. He covered Southern Cone macroeconomics as well as strategy focusing on Latin American foreign exchange from 2013 to 2016. In 2016, he was promoted to chief economist. He has been recognized by Institutional Investor for his coverage of Argentina, Chile, and Latin American local markets, and by Consensus Economics for Peru. He holds a Ph.D. and MSc in economics from UPF, in Spain, and a Bachelor’s degree in economics from UDELAR, in Uruguay. 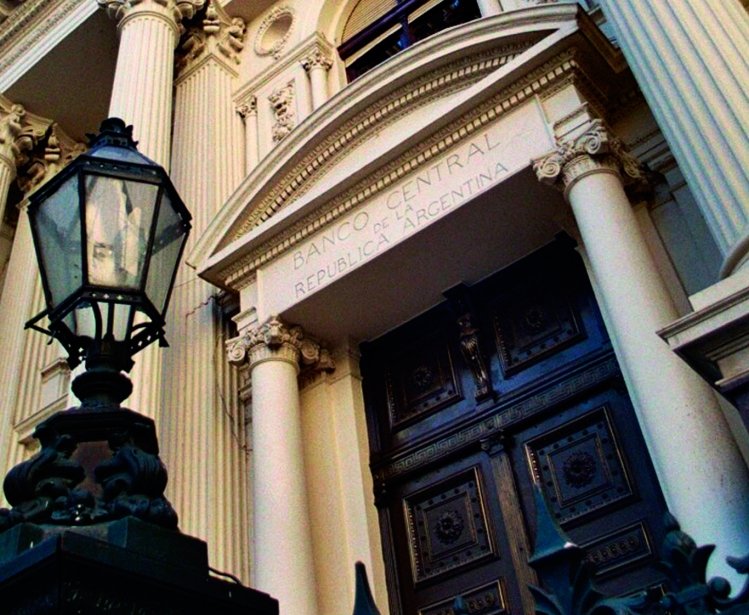 Event
Economics and Globalization
The Challenges of Macroeconomic Stability in Argentina: What Comes Next?
On Monday, November 5, 2018 at 12:00 – 1:30 ET
Loading...