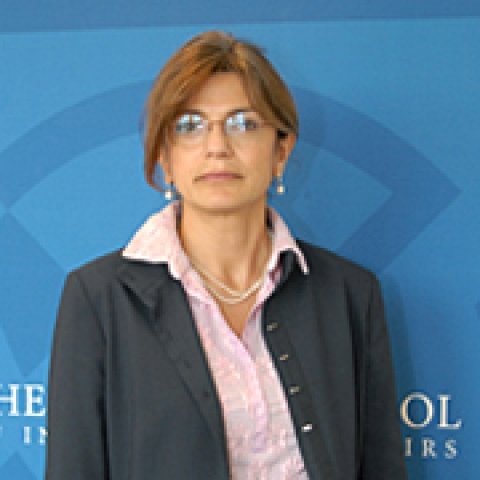 Professor Khoury has written on the Iraqi provinces of the Ottoman Empire in the early modern period. Her research has focused on the social history and political culture of the Ottoman provinces with particular emphasis on urban rebellions and Islamic reform agendas. Her current research interests include the relationship of memory to identity and the impact of violence on Middle Eastern societies. Funded by the Social Science American Council of Learned Societies, the American Council of Learned Societies, the National Endowment of the Humanities, and most recently, the John Simon Guggenheim Fellowship, she is currently completing War and Remembrance in Iraq. This book examines the ways in which the Iraqi government under the Ba'th regime sought to mobilize its soldiers and citizenry to support its war effort during the 1980s and 1990s. Part of her research is based on interviews with Iraqi veterans and intellectuals who fought in the wars or worked for the state's cultural institutions. 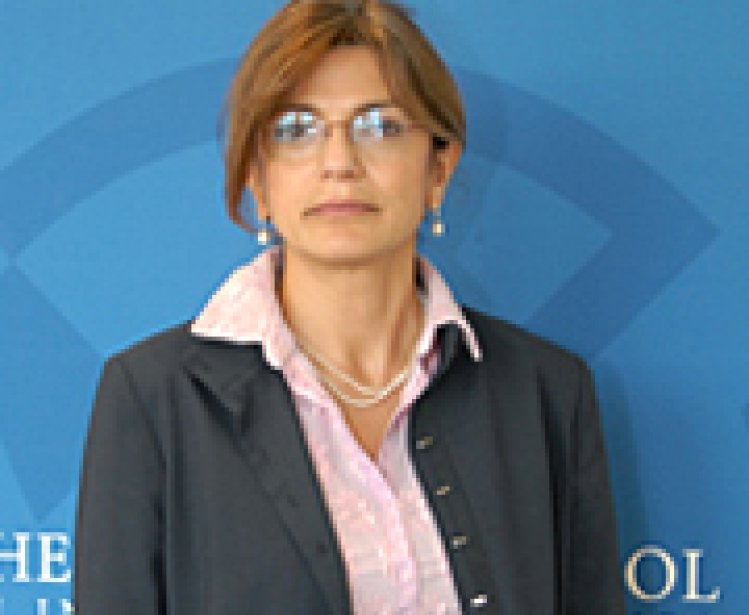 Her principal publications include:
--"Violence and Spatial Politics between Local and Imperial: Baghdad, 1778-810," in Spaces in the Modern City, Imaginaries, Politics and Everyday Life, ed. Gyan Prakash and Kevin Kruse (2008);
--"Comparing Empires: The Ottoman Domains and the British Raj in the Long Nineteenth Century," co-authored with Dane Kennedy, Comparative Studies of South Asia, Africa and the Middle East 27, no. 2 (2007);
--"Who is a True Muslim? Exclusion and Inclusion among Polemicist of Reform in Baghdad," in Early Modern Ottoman History: A Re-mapping the Empire, ed. Virginia Aksan and Daniel Goffman (2007);
--State and Provincial Society in the Ottoman Empire (1997) (winner of two book prizes in 1998); and,
--"Slippers at the Entrance or Behind Closed Doors: Domestic and Public Space for Mosuli Women," in Women in the Early Modern Ottoman Empire, ed. Madeline Zilfi (1997).