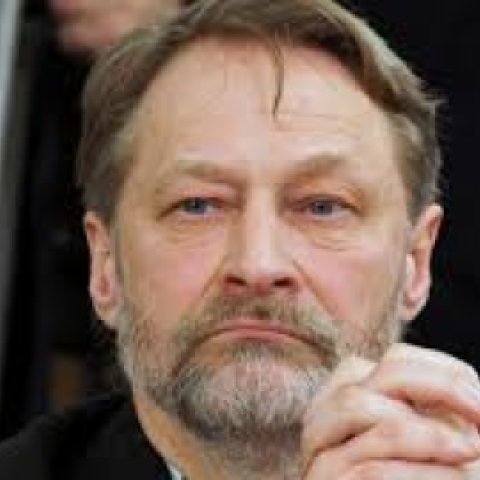 Dmitry Oreshkin is a Russian political analyst and political geographer. For many years, he has worked at the Institute of Geography of the Soviet and then Russian Science Academy, where he created an analytical team that produced electronic maps. In 2001, he was named Person of the Year by the influential Rambler Internet portal. He writes and provides commentary for some of the leading Russian media, including Echo of Moscow Radio, The New Times, Snob, and others 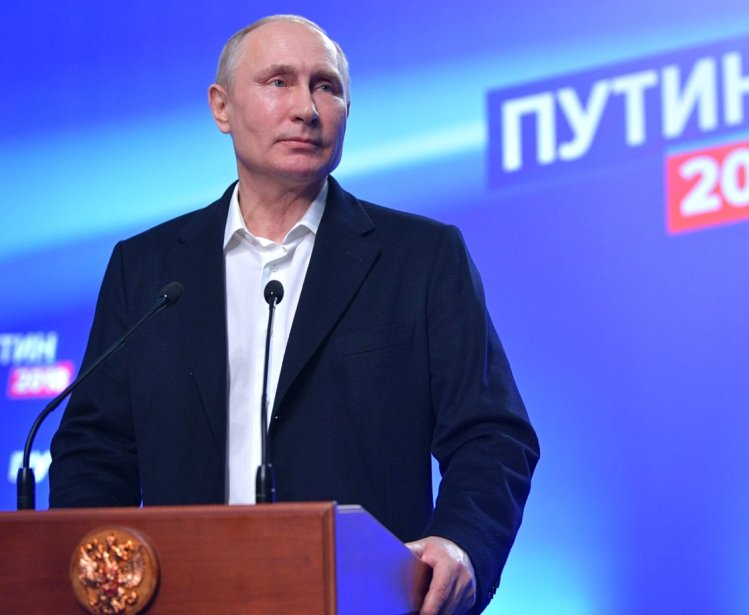