Douglas Meléndez Ruíz was appointed Attorney General of El Salvador in January 2016 following a unanimous vote in Congress by all of the nation’s political parties. Prior to his appointment, Meléndez Ruíz worked for the Executive Autonomous Port Commission (CEPA) of El Salvador, first as their Legal Counsel and later as Legal Manager. Meléndez Ruíz was also Chief of the Control Division for the Ministry of Finance (2006–2007). From 1990 to 2006, he served as a prosecutor and as the head of several divisions of the Attorney General’s Office. In 2001, he founded the Anti-Corruption Unit, which he headed until 2002, when he was appointed Chief of the State’s Interests Division. During his years as a prosecutor, Meléndez Ruíz directed investigations and prosecutions for several notable corruption and organized crime cases. He also conducted trainings for new prosecutors and gave lectures and held training seminars on corruption, some of which were sponsored by the U.S. Department of the Treasury. Meléndez Ruíz was part of the legal team that drafted reforms to the Code of Criminal Procedure, which reduced the power of police in the investigation of crimes and shifted this responsibility to prosecutors. Meléndez Ruiz graduated from the Universidad Las Americas in San Salvador. 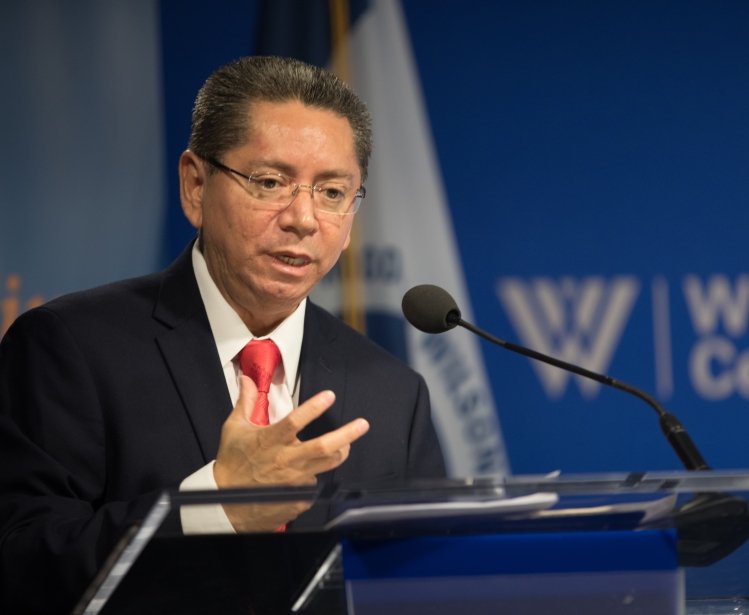