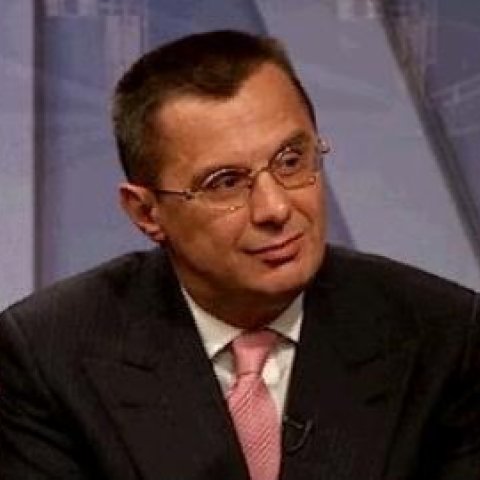 ‘The Alternative Energy Megatrend: A Global Security Discourse in the Universally-Securitized World’

Dr. Alexander Mirtchev is Vice-President of the Royal United Services Institute for Defence and Security Studies (RUSI), London, est. 1831, and Executive Chairman RUSI International. He serves as Board Director and Member of the Executive Committee of the Atlantic Council of the United States. In his distinguished academic career, he has also served in a number of positions, including as Senior Fellow at the Russian and Bulgarian Academy of Sciences, Adjunct Professor, and awarded a Doctor Emeritus degree by the University of Foreign Trade and Finance, Kyiv, Ukraine. He obtained his LL.M. degree in International and Comparative Law at the National Law Center of the George Washington University, Washington, DC, and Ph.D. from the St. Kliment Ohridski University and studied economics and finance at the London School of Economics, Boston University and the Harvard Business School. Dr. Mirtchev is also president of Krull Corp., US, and has served as Chairman and Director of multi-billion dollar international industrial enterprises. He participated in laying the foundation for market democracy, accession to WTO, EU and NATO of several transitional economies. He has served as editor and publisher of academic and professional journals, has appeared as analyst on major international media, and is the author of four monographs and numerous articles, as well as a Forbes contributor.