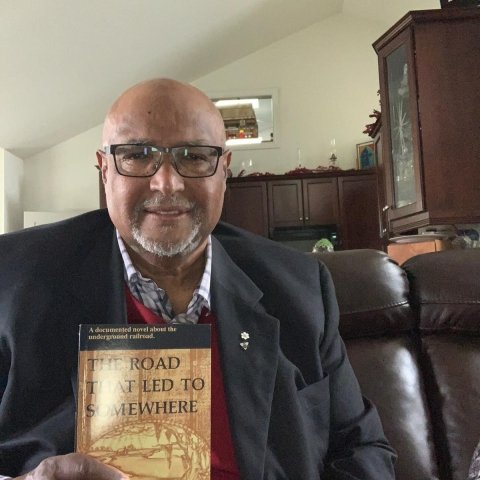 Dr. Walls is the founder and owner of The John Freeman Walls Historic Site and Underground Railroad Museum in Ontario Canada; a noted historian and Lecturer on Multiculturalism and Diversity Training; President of Proverbs Heritage Organization a Federally Registered Charitable not for Profit organization; Visiting and Adjunct Professor in the College of Education at Niagara University Niagara Falls New York teaching Multiculturalism and Diversity to future teachers, in both the Niagara Falls New York and Ontario Campus of Niagara University in Toronto. Dr. Walls received the Order of Canada in 2003 and the Order of Ontario in 1994, as well as receiving the Queen's Diamond Jubilee Medal in 2012 and the 2014 Ontario Black History Society Mathieu Da Costa Award.

Dr. Walls is a Professional Lecturer and Speaker. He has lectured at Police Colleges, C.O. Bick Police College in Toronto for 40 weeks enhancing front line Police Officers Diversity Training and Aylmer Provincial Police College; partner with the University of Windsor and Toronto District School Board and Detroit District School Board annual African Diaspora Student Conference; He also Lectures and conducts seminars at numerous Schools and Churches in both the United States and Canada to teachers and students; Partner with the Motown Historical Museum Hitsville U.S.A; Partner with NASA ( National Aeronautics and Space Administration ) out of Washington D.C.; Partner with Mrs. Rosa Parks and the Pathways to Freedom Program, Partners with the National Alliance of Faith and Justice out of Washington D.C. 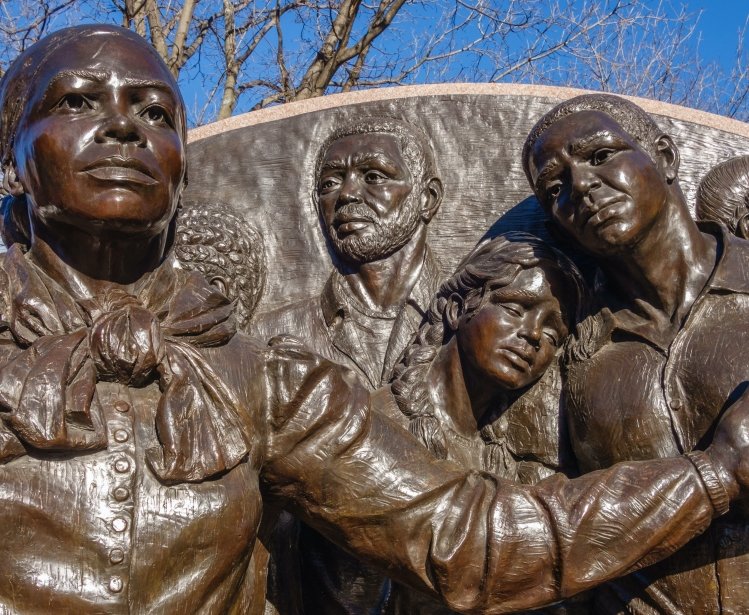