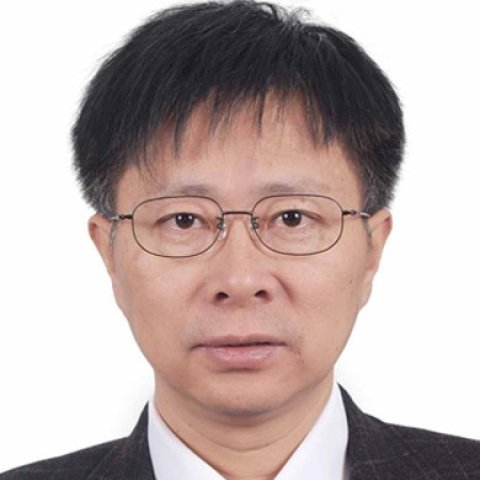 Dr. Yang was the former Director General of the Polar Research Institute of China (PRIC). He obtained his PhD on space physics at Wuhan University in China in 1992 and JSPS Postdoc fellowship at National Institute of Polar Research (NIPR) in Japan 1998-2000. As an exchange scientist based on the Antarctic Treaty, Dr. Yang wintered at Japanese Antarctic Base Syowa for auroral observation 1992-1994. He was the first station leader of the Chinese Yellow River Station at Ny Alesund, Svalbard, and initiated the China-Iceland Joint Aurora Observatory (CIAO) in North Iceland. Dr. Yang served as the leader and/or chief scientist of the 22nd, 25th and 34th Chinese National Antarctic Research Expedition and the leader of the 5th Chinese National Arctic Research Expedition that R/V Xuelong crossed the North-East Passage for the first time. During the 2007-2008 International Polar Year (IPY), Dr. Yang acted as chief scientist of the IPY China Program. He was the vice president of the International Arctic Science Committee (IASC) during 2012-2020.