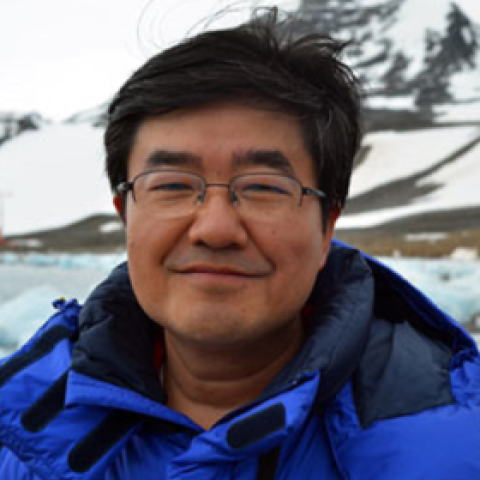 Dr. Hyoung Chul Shin, a biological oceanographer by training, participated in and coordinated numerous expeditions to the Antarctic and the Arctic. On top of Antarctic krill biology, his works and interests include the management of marine living resources in polar waters. Hyoung Chul dedicated much of his time to supporting science and connecting science and policy. He served on the Korean delegation during the negotiation leading up to the signing of the International Agreement to Prevent Unregulated High Seas Fisheries in the Central Arctic Ocean, and also to the Antarctic Treaty Consultative Meeting (ATCM) and Scientific Committee on Antarctic Research (SCAR) in past years.

Dr. Shin is currently the Vice President of KOPRI, and is ex-officio the chief scientist of the institute. He has previously served as the Director of KOPRI’s Division of Strategy and Cooperation, where he took charge of strategic planning and developing partnerships in support of the Korean national polar program.