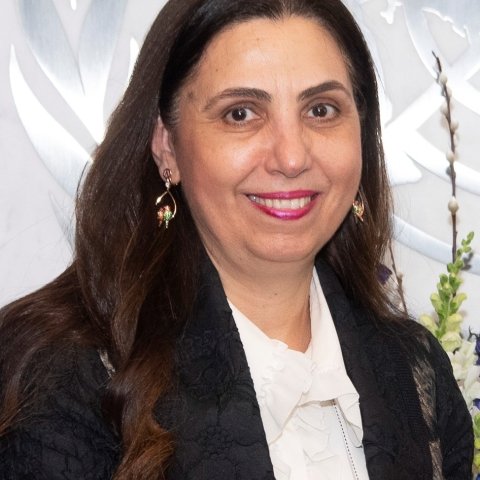 In January 2019, the United Nations Secretary-General António Guterres appointed Rola Dashti of Kuwait as the next Executive Secretary of the United Nations Economic and Social Commission for Western Asia. Ms. Dashti, a leading Kuwaiti economist and long-time champion of women’s rights and gender equality, is currently serving as member of the Supreme Planning Council in Kuwait. From 2012 to 2014, she was Minister for Planning and Development and Minister of State for Parliamentary Affairs.  Ms. Dashti played a pivotal role in advocating for the decree to allow Kuwaiti women to vote and run for parliamentary elections, and in May 2009, she with three other women became the first women to be elected to Kuwait’s parliament. She has also held key positions in research and development institutions such as the Kuwait Institute for Scientific Research and worked for major local and international financial and development institutions such as the National Bank of Kuwait and the World Bank. 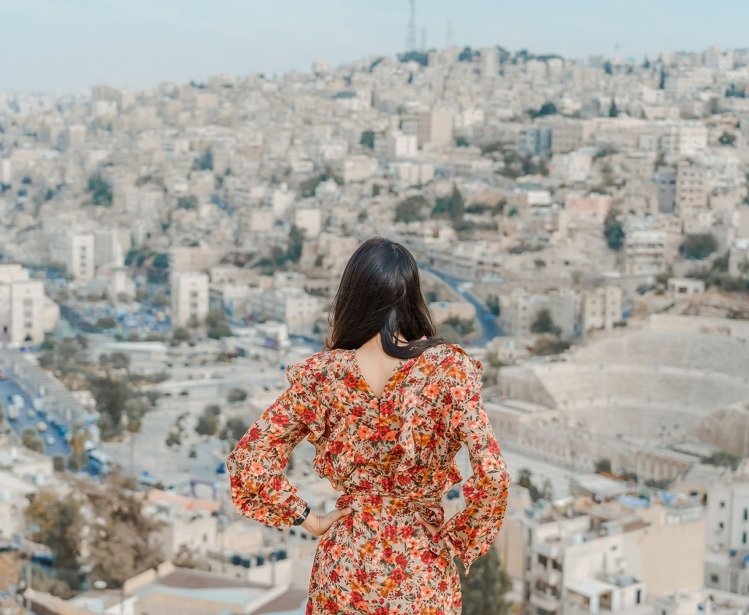