Chief of Staff and Senior Advisor to the President and CEO 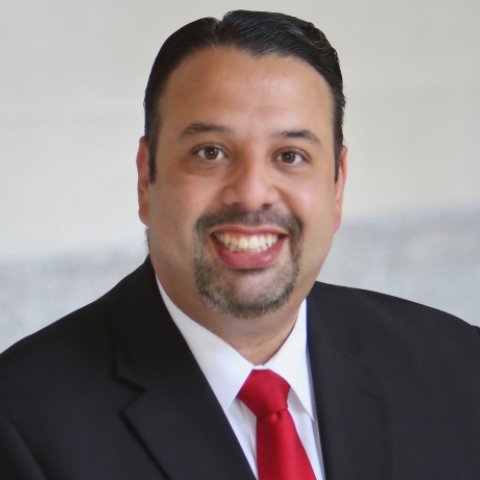 Eddy Acevedo serves as the Chief of Staff and Senior Advisor to the President and CEO, Ambassador Mark Green. Acevedo is the principal advisor on national security and foreign policy matters and supports our policy development, external engagement, and internal management to execute the mission of the Center. Acevedo has spent over 15 years in government service at the intersection of domestic and foreign policy and advocates on behalf of U.S. national security objectives, democratic values, and international cooperation.

Prior to joining The Wilson Center, Acevedo was the Senior Director of Communications and Policy at the McCain Institute for International Leadership. From 2017 to 2020, he served in multiple senior management positions at the U.S. Agency for International Development (USAID). As the Agency’s National Security Advisor and principal liaison with the National Security Council, he helped manage a global workforce of 13,000 employees with a budget of over $24 billion. As the Acting Assistant Administrator in the Bureau of Legislative and Public Affairs, he supervised coordination among the Public Affairs, Press, Legislative Affairs, and Internal Communications. Lastly, as the Senior Deputy Assistant Administrator and Chief Legislative Strategist, he led all Congressional engagements resulting in strengthening the Agency’s bipartisan support on Capitol Hill.

From 2011 to 2017, Acevedo served as the Senior Professional Staff Member overseeing the Western Hemisphere portfolio for the House Foreign Affairs Committee, and later became the Senior Foreign Policy Advisor and Subcommittee Staff Director for the Subcommittee on Middle East and North Africa for Chairman Ileana Ros-Lehtinen (R-FL) where he enacted several bills into law, including matters relating to Israel, Jordan, Venezuela, and Nicaragua. From 2008 to 2011, he served as the Federal Affairs Coordinator for Miami-Dade County’s Washington, D.C. office, where he developed and executed federal legislative strategies to support the eighth largest county in the U.S. From 2005 to 2008, Acevedo worked in the personal office of Congresswoman Ros-Lehtinen, where he crafted legislation and strategies regarding the Congresswoman’s domestic and international policies.

Acevedo holds a Master’s degree from the School of Foreign Service from Georgetown University and dual Bachelors of Science in Psychology and Political Science from Spring Hill College in Mobile, Alabama. Born and raised in Miami, FL and as a child of Nicaraguan immigrants, Acevedo is fluent in English and Spanish. 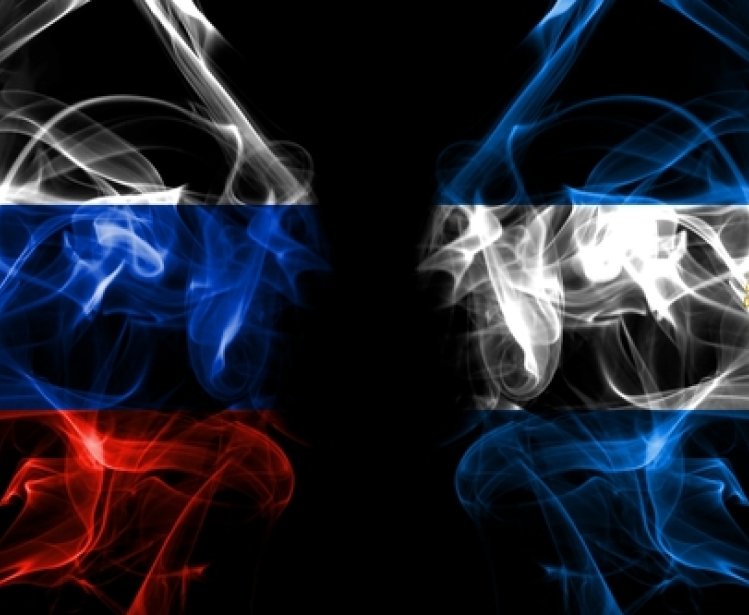 External link
Nicaragua is giving Putin a foothold on our doorstep. The US must push back
Loading...
Show more