Eduardo Engel is President of Espacio Público, a leading Chilean think tank, and professor of Economics at the University of Chile.  In 2015, he presided over President Michelle Bachelet’s Presidential Advisory Council on Conflict of Interest, Influence-Peddling, and Corruption. Dr. Engel is president of the Latin American and Caribbean Economic Association (LACEA) and has served as a consultant to various governments and multilateral institutions, including the World Bank, Inter-American Development Bank, European Investment Bank, International Monetary Fund, and Development Bank of Latin America (CAF). He formerly served as president of the Fiscal Advisory Council of the Government of Chile.  Dr. Engel has published extensively on issues related to macroeconomics, public finance, and regulation. He is co-author (with Ronald Fischer and Alexander Galetovic) of The Economics of Public-Private Partnerships: A Basic Guide (Cambridge, 2014).  From 2001 to 2012, he served as professor of Economics at Yale, where he was selected as the department’s Professor of the Year on multiple occasions.  In 2002, he was co-recipient (with Ricardo Caballero) of the Frisch Medal from the Econometric Society. Dr. Engel holds a degree in Civil Engineering from the University of Chile, a Ph.D. in Statistics from Stanford University, and a Ph.D. in Economics from the Massachusetts Institute of Technology. 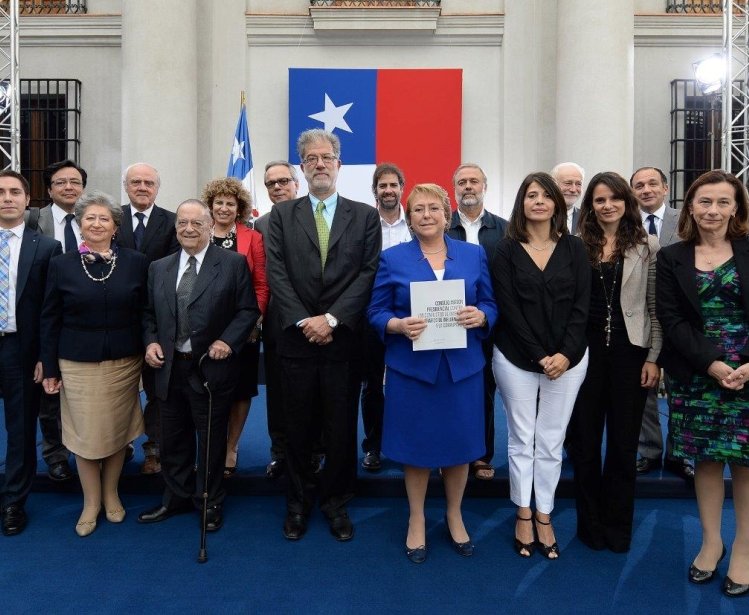 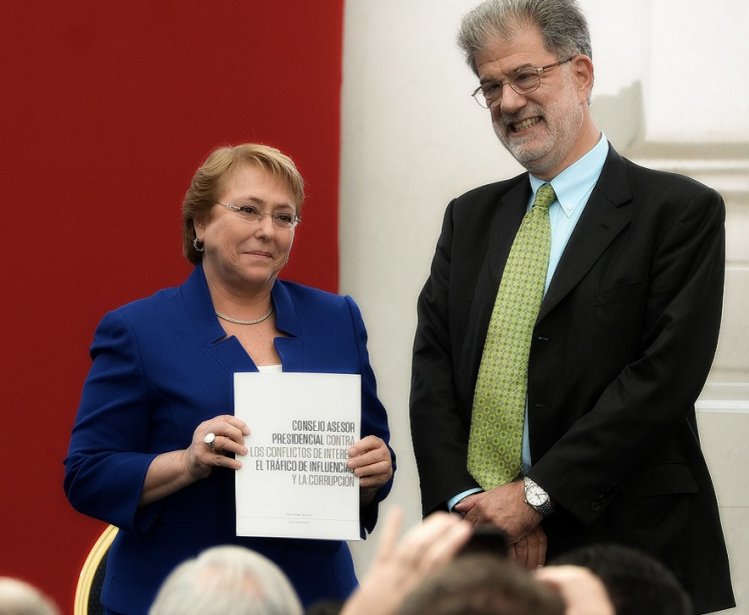 Event
Democracy
From Corruption Scandals to Reform: The Work of Chile's Anti-Corruption Commission
On Wednesday, September 7, 2016 at 9:00 – 11:00 ET
Loading...