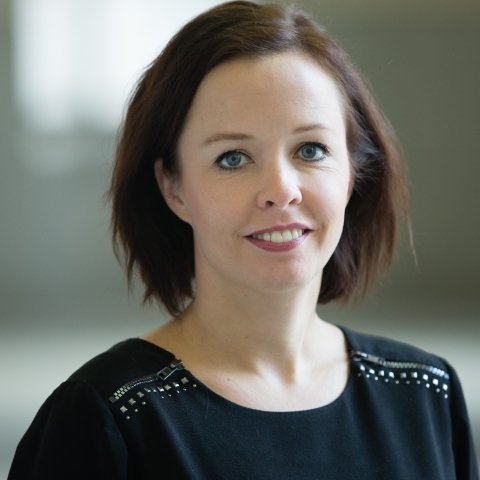 Exploring equality and empowerment through culture and artistic expression

Emilie Gardberg graduated Master of Arts Administration from Columbia University (New York) in 2008. She was awarded a Fulbright grant for her studies in the United States. She holds a music pedagogy degree (2001) from the Turku Arts Academy in Finland and has also studied musicology at the Abo Akademi University.

She worked as the director of the Turku Music Festival 2008-12. In 2012 she was appointed Chief Executive Director of the Turku Philharmonic Orchestra, where she worked until July 2017. Gardberg teaches leadership, financing and strategic planning of the arts as a guest lecturer in several Finnish universities and schools of applied sciences. 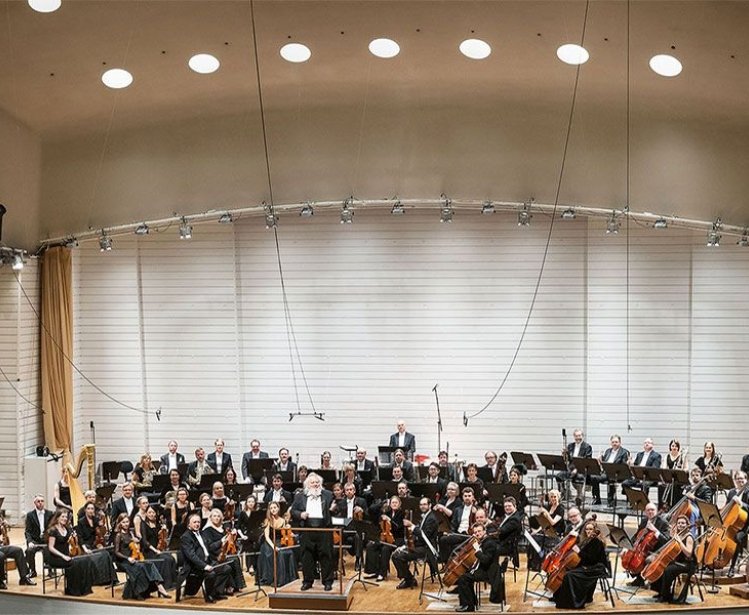 Video
Arts and Literature
Can Music Change the World?
Loading...