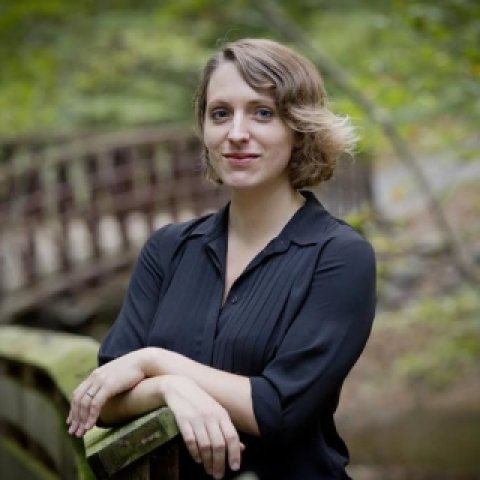 Emily Dufton received her PhD in American Studies from George Washington University. She is the author of Grass Roots: The Rise and Fall and Rise of Marijuana in America (Basic Books, 2017), which traces the effects of grassroots activism on 50 years of shifting state and federal cannabis laws. She is a writer, historian, adjunct professor, and co-owner of Takoma Writers, LLC, a speechwriting and ghostwriting workshop for officials in Washington, DC, and beyond. She highly recommends the following books on marijuana history in the United States: Can't Find My Way Home: America in the Great Stoned Age, 1945-2000 by Martin Torgoff (Simon & Schuster, 2004), High in America: The True Story Behind NORML and the Politics of Marijuana by Patrick Anderson (The Viking Press, 1981), and Craft Weed: Family Farming and the Future of the Marijuana Industry by Ryan Stoa (MIT Press, 2018).