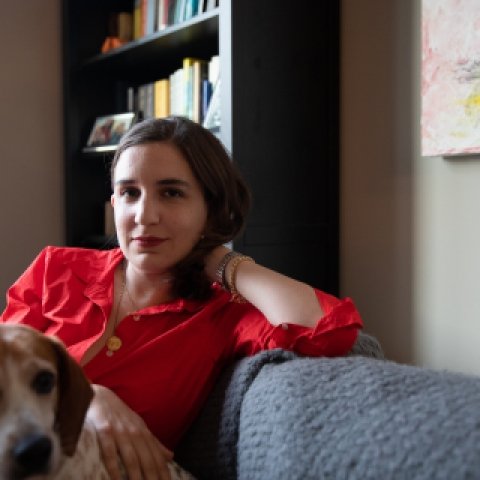 Emily Tamkin the US editor of the New Statesman, in which capacity she covers American politics, foreign policy, and society.

Her work has also appeared in the Columbia Journalism Review, the Economist, the New Republic, Politico, Slate, and the Washington Post, among other publications. Previously, she covered foreign affairs as a staff writer at Foreign Policy and BuzzFeed News. More recently, she was in New Delhi, India on a Council on Foreign Relations International Affairs Fellowship. She is also the author The Influence of Soros, published by Harper Books, an imprint of Harper Collins, in July 2020. 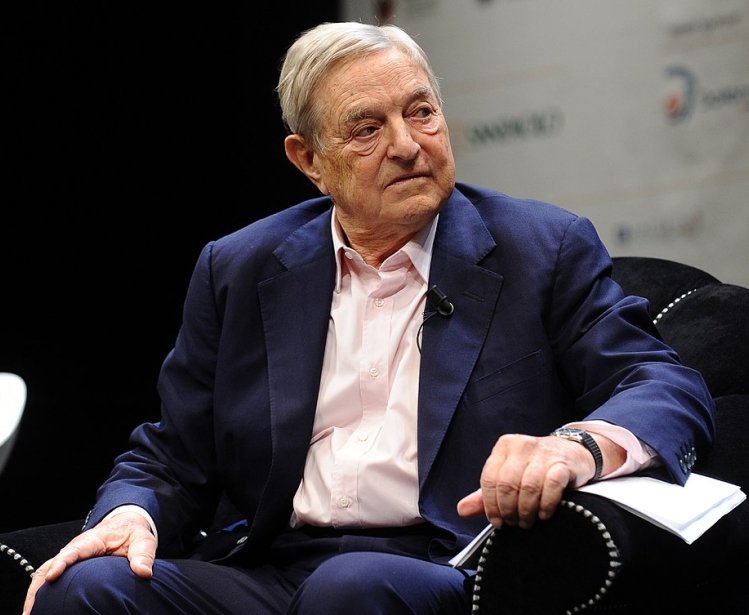