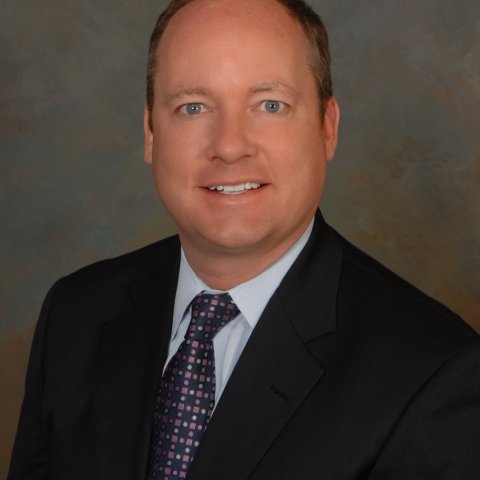 Eric Stallmer is the President of the Commercial Spaceflight Federation. CSF is the largest trade organization dedicated to promoting the development of commercial spaceflight, pursuing ever-higher levels of safety and sharing best practices and expertise throughout the industry. Under Stallmer’s leadership, CSF has worked tirelessly to craft the modern Commercial Space Launch Act, as well as to promote innovation as a national policy to spur the economy and create high technology jobs. In addition, CSF works to develop industry standards and encourages further growth in the commercial spaceflight industry. Stallmer has been recently appointed to the National Space Council User Advisory Group (UAG), where he has provided testimony at the 2nd National Space Council meeting. He serves as co-chair of the Federal Aviation Administration (FAA) Airspace Integration Aviation Rulemaking Committee (ARC) and is a member of the Space Launch and Reentry ARC and the Spaceport ARC. Stallmer is also a member of the FAA’s Commercial Space Transportation Advisory Committee (COMSTAC). Before working at CSF, Stallmer served as the Vice President of Government Relations at Analytical Graphics Inc. (AGI). Stallmer joined AGI in 2002. While there, Stallmer oversaw all Washington Operations and represented AGI’s commercial off-the-shelf products and technology to defense, intelligence, Congress and civil government sectors within the aerospace industry. For more than two decades, Stallmer has served as an Officer in the United States Army and Army Reserves. He was awarded the Bronze Star Medal for meritorious service while engaged in combat operations during Operation Iraqi Freedom. He is currently assigned to the Pentagon in the office of the Deputy Chief of Staff Army for Logistics, G-4.