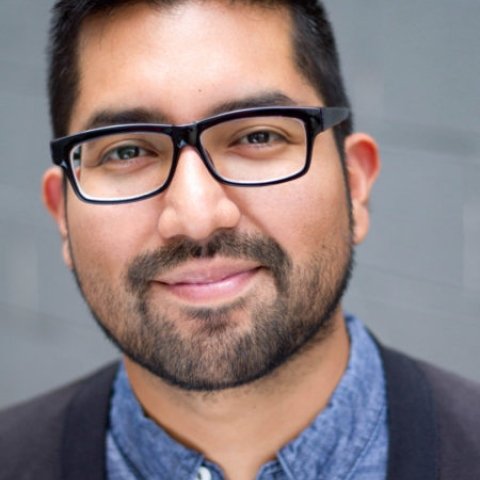 I’m a Peruvian comedian/writer based in Washington DC. My one-person comedy show ‘Acuña Acuna’ had a sold out run at the 2019 Capital Fringe and it was voted ‘Best Solo Performance’ and ‘Best of Fringe’. The show was also a finalist at the Yes, And… Laughter Lab in partnership with Comedy Central.

I teach and perform improv and sketch comedy at Washington Improv Theater and Dojo Comedy. I’ve also performed in comedy festivals in over 20 cities around the US, Latin-America and Europe.

I’ve studied at Ketó Improv Theater in Peru, and after moving to the US I completed both Washington Improv Theater’s (WIT) and New York’s Upright Citizens Brigade’s programs, as well as the Comedy Writing program at The Second City. 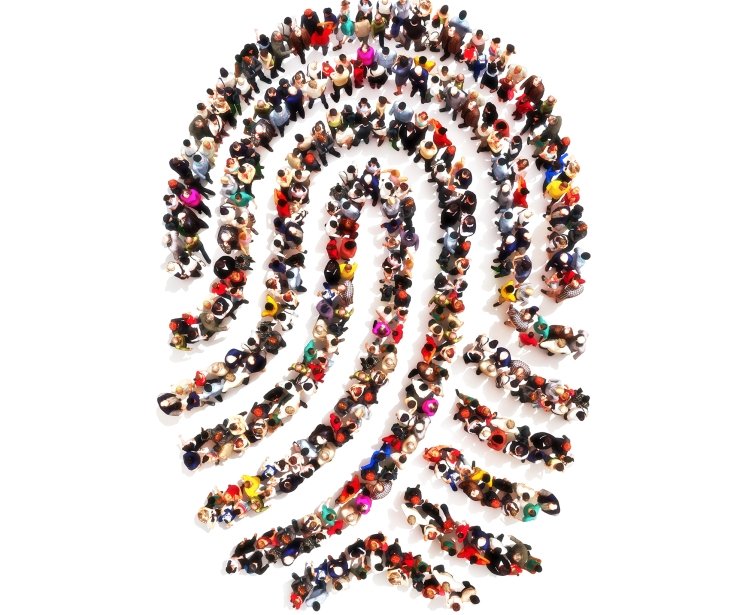