Erika Ender is a renowned singer and songwriter who has released five albums across a variety of genres. Born and raised in Panama City, she grew up in a trilingual home and incorporates all three languages—Spanish, Portuguese, and English—into her music. Along with, Luis Fonsi and Daddy Yankee, she co-authored the popular song “Despacito,” which was number 1 in nearly every Latin billboard chart and whose music video has been viewed over 4 million times. Outside of her entertainment career, she founded the organization Fundación Puertas Abiertas in 2009, which uses music to educate and positively influence children and teenagers. She also created Festival TalenPro, a televised youth talent competition that encourages finalists to “activate” their classmates to do “social labor” for a low-income school in their community. She was recently honored by the United Nation’s General Assembly’s annual Social Good Summit where she spoke about her foundation and contest. 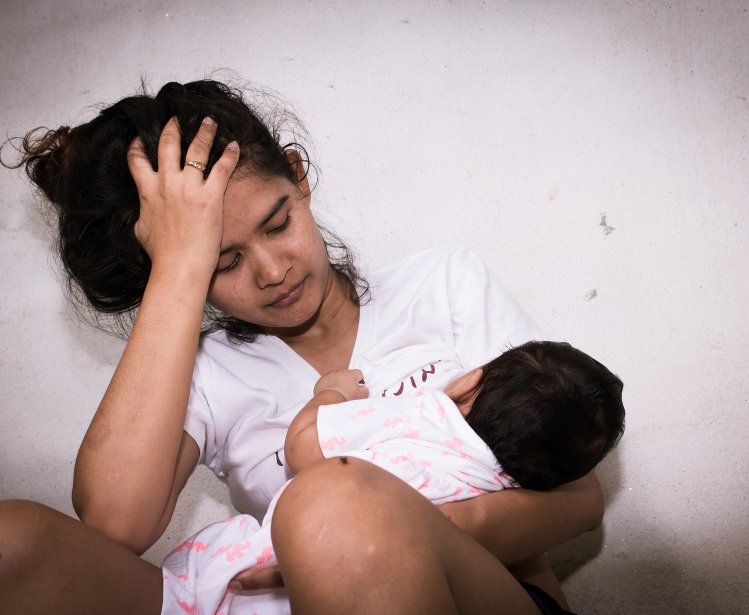