Chief Historian, Office of the Secretary of Defense

Erin Mahan is chief historian of the Office of the Secretary of Defense. She previously served as associate research fellow at Center for the Study of Weapons of Mass Destruction at the National Defense University in Washington, D.C. She is also an adjunct research historian for the Miller Center of Public Affairs at the University of Virginia. From 2004-2008, she was chief of the then Division of Arms Control, Asia, and Africa in the Office of the Historian at the Department of State, where she edited several volumes in the Foreign Relations of the United States series related to Strategic Arms Limitation Talks, the former Soviet Union, the Vietnam War, and Korea. She is also the author of Kennedy, De Gaulle and Western Europe (Palgrave, 2002) and has published several chapters and articles on biological and chemical weapons, NATO, the Berlin Crisis, and U.S. and French foreign economic policies during the 1960s. She was recently a contributing staff writer of the Report of the Commission on the Prevention of Weapons of Mass Destruction Proliferation and Terrorism (GPO, 2008). She was recently appointed to the National Historical Publications & Records Commission. 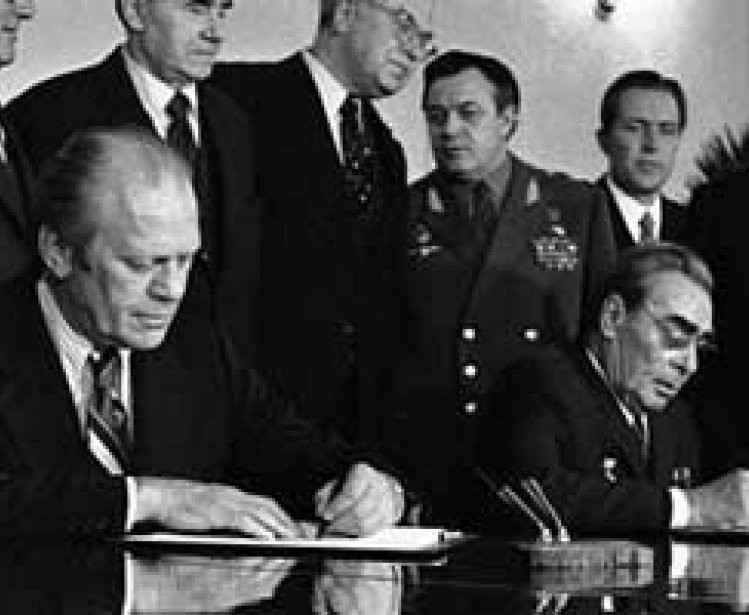