Ernesto Londoño has been The Times's Brazil bureau chief since July 2017. Based in Rio de Janeiro, he oversees coverage of the southern cone of South America. He joined The Times in 2014 as an editorial writer focusing on international affairs.

Prior to that, Mr. Londoño worked for nine years at The Washington Post, where he started as a local news reporter, covered the wars in Iraq and Afghanistan as an international correspondent, and served as a Pentagon beat reporter. Mr. Londoño was born and raised in Bogotá, Colombia. 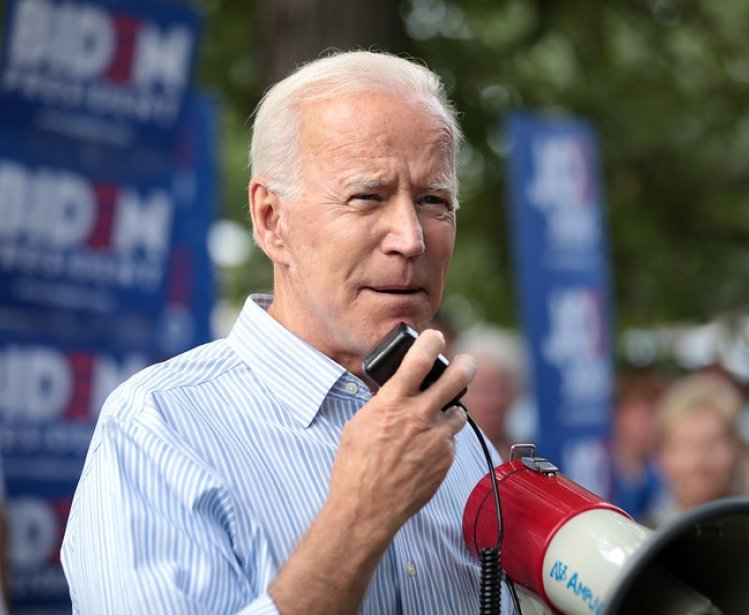