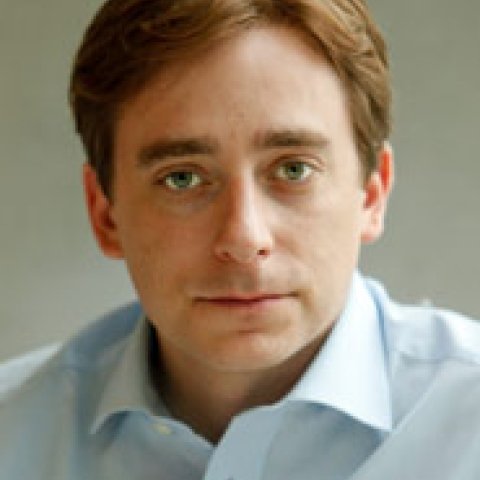 Evan Osnos joined The New Yorker as a staff writer in 2008. He is a correspondent in Washington, D.C. who writes about politics and foreign affairs. He is the author of "Age of Ambition: Chasing Fortune, Truth, and Faith in the New China" (Farrar, Straus & Giroux, May 2014). Based on eight years of living in Beijing, the book traces the rise of the individual in China, and the clash between aspiration and authoritarianism. He was the China Correspondent at The New Yorker magazine from 2008 to 2013. He is a contributor to This American Life on public radio, and Frontline, the PBS series. Prior to The New Yorker, he worked as the Beijing bureau chief of the Chicago Tribune, where he contributed to a series that won the 2008 Pulitzer Prize for investigative reporting. He has received the Asia Society’s Osborn Elliott Prize for Excellence in Journalism on Asia, the Livingston Award for Young Journalists, and a Mirror Award for profile-writing. Before his appointment in China, he worked in the Middle East, reporting mostly from Iraq.