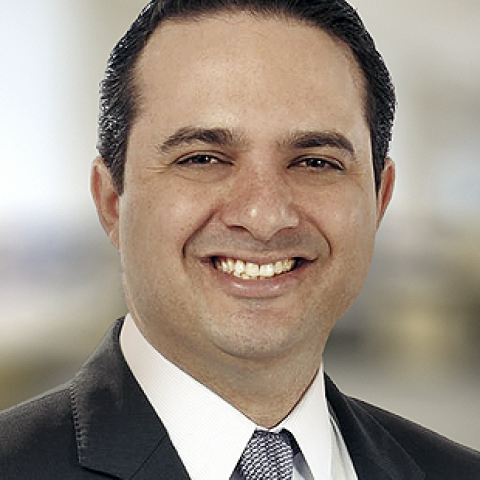 Evandro Gussi is the Comptroller General of the Brazilian House of Representatives. Gussi was elected as a congressman in 2014 (2015-2019 term) and served as the Green Party Chief Whip from 2016 to 2017. He is trained as a lawyer and is registered with the Brazilian Bar Association. He is currently a member of the House of Representatives and serves on the Constitution and Justice Comittee, as well as the Education and Culture Comittee. Under his leadership, the Brazilian Congress approved the “RENOVABIO” Act, an important landmark piece of legislation for the biofuels sector. 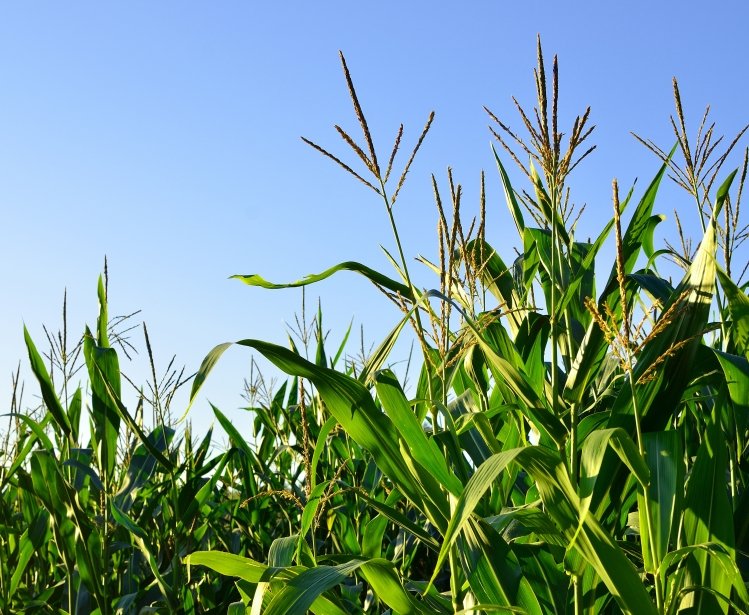