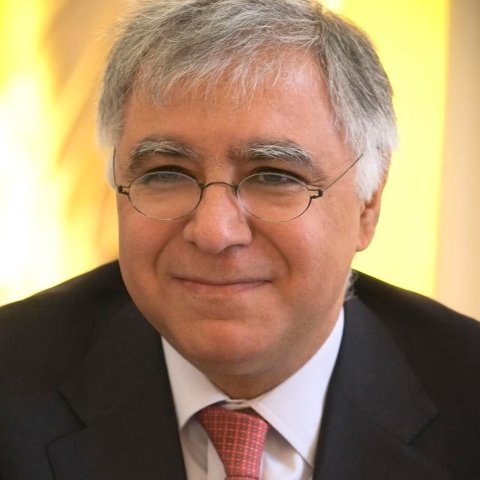 Ambassador of Iraq to the United States

His Excellency Dr. Fareed Yasseen is Iraq’s ambassador to the United States of America. He previously served as the Iraqi ambassador to France for six-and-a-half years, from May 2010 until he stepped down in October 2016. Prior to the end of his tenure in Paris, the experienced diplomat was awarded the Republican Medal of Honor—an award rarely given to outgoing ambassadors—by Mr. Christian Masset, secretary general of France’s Ministry of Foreign Affairs, on behalf of the French Presidency. Before serving as Iraq’s representative in France, Ambassador Yasseen held a number of posts within the Government of Iraq, including as the head of policy planning of the Ministry of Foreign Affairs and diplomatic adviser to former Deputy President Mr Adil Abd al-Mahdi. He has also worked and consulted for numerous United Nations agencies and leading think tanks. Ambassador Yasseen was educated in Iraq, Switzerland, and the United States. Prior to joining the diplomatic service, he trained as a physicist and worked as a researcher in Europe and the United States, and later developed a strong interest in political activism and human rights advocacy. His experience and achievements will prove vital in contributing towards a closer relationship between the US and Iraq, both economically and politically. 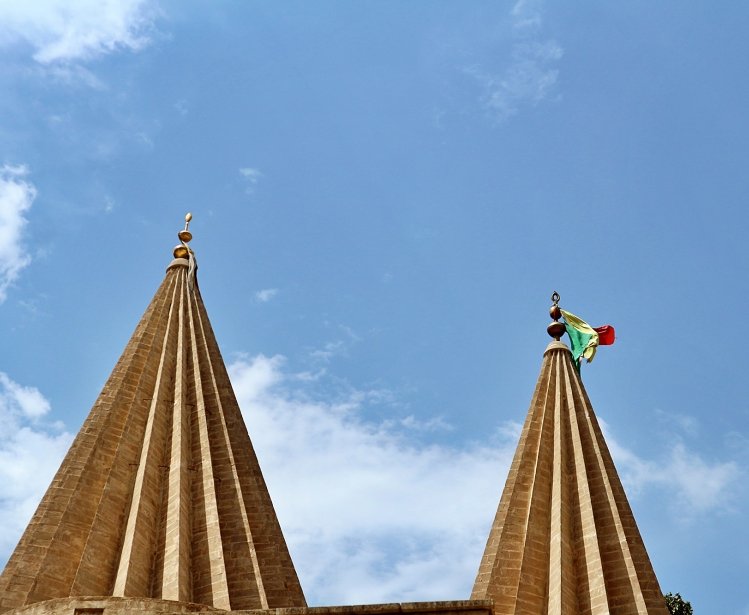