Fernando CarrilloFlórez is Inspector General (Procurador General) of Colombia, having previously served as Ambassador to Spain and Minister of the Interior. He entered politics at a young age to promote the “Séptima Papeleta” movement, which encouraged the reform of the Constitution and the creation of the Asamblea Nacional Constituyente of 1991, in which he later served. A year later, he served as Minister of Justice for the administration of President César Gaviria. Between 1997 and 2012, he was the representative for Brazil at the Inter-American Development Bank. In 2010, he coordinated the transition between the administrations of President Álvaro Uribe and President Juan Manuel Santos; Carrillo later joined the Santos administration as Director of the Agency of Judicial Defense of the State and subsequently as Minister of the Interior. He holds a law degree and a B.S. in Socioeconomic Sciences from the Universidad Pontificia Javeriana, and a M.P.A. and a Masters in Law and Public Finances from Harvard University. 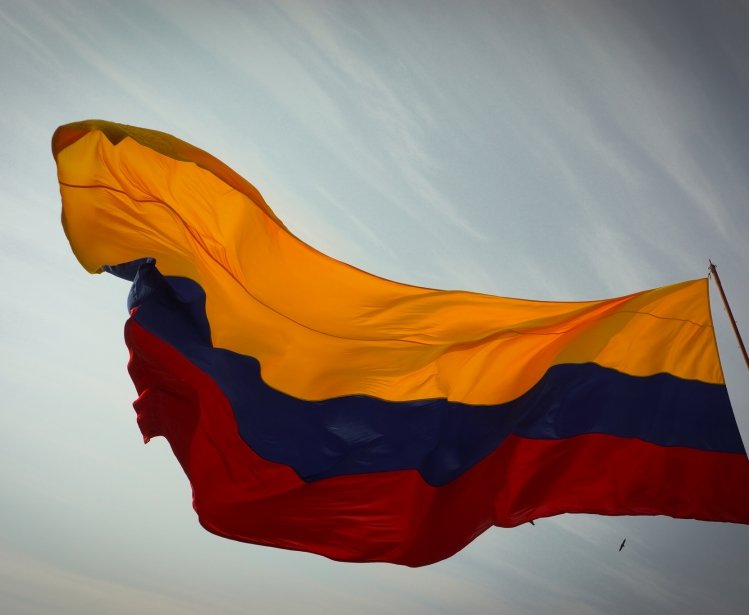