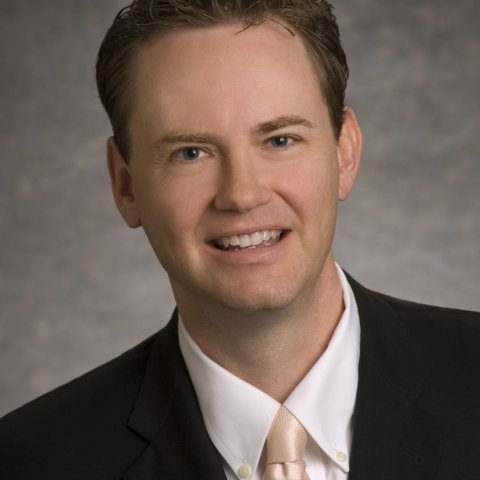 Giovanni Agnelli Distinguished Professor and the inaugural director of the Henry A. Kissinger Center for Global Affairs at Johns Hopkins SAIS

“Thinking Historically: A Guide for Statecraft and Strategy"

Francis J. Gavin is the Giovanni Agnelli Distinguished Professor and the inaugural director of the Henry A. Kissinger Center for Global Affairs at Johns Hopkins SAIS. In 2013, Gavin was appointed the first Frank Stanton Chair in Nuclear Security Policy Studies and Professor of Political Science at MIT. Before joining MIT, he was the Tom Slick Professor of International Affairs and the Director of the Robert S. Strauss Center for International Security and Law at the University of Texas. From 2005 until 2010, he directed The American Assembly’s multiyear, national initiative, The Next Generation Project: U.S. Global Policy and the Future of International Institutions. Gavin’s writings include Gold, Dollars, and Power: The Politics of International Monetary Relations, 1958-1971 (University of North Carolina Press, 2004) and Nuclear Statecraft: History and Strategy in America’s Atomic Age (Cornell University Press, 2012).

He received a PhD and MA in History from the University of Pennsylvania, a Master of Studies in Modern European History from Oxford University, and a BA in Political Science from the University of Chicago. Gavin is an Associate of the Managing the Atom Program at the Belfer Center for Science and International Affairs at Harvard University, Senior Fellow of the Clements Program in History, Strategy, and Statecraft, a Distinguished Scholar at the Robert S. Strauss Center, a Senior Advisor to the Nuclear Proliferation International History Project at the Woodrow Wilson Center, and a life-member of the Council on Foreign Relations. 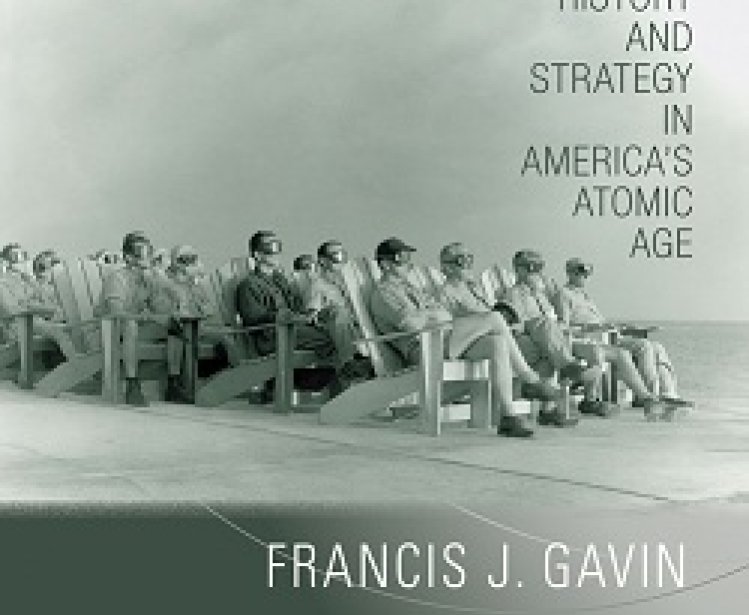